Nigeria Not A Failed State - ADP 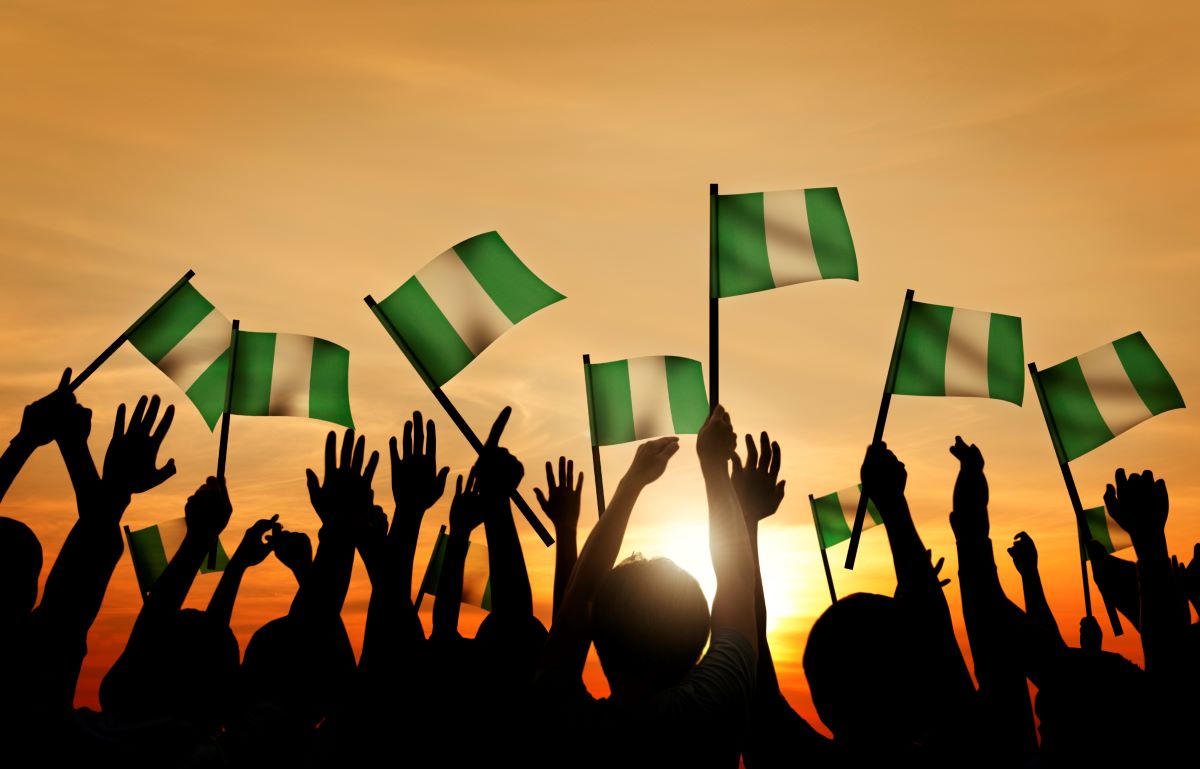 The Action Democratic Party (ADP) says  Nigeria is not a failed state in spite of its numerous challenges.The National Chairman of ADP, Mr Yusuf Sani, made the assertion at a news conference in Abuja on Saturday.

The conference was organised by the party on the state of the nation. Sani, who noted that Nigeria’s challenges included  decline in economy and insecurity, said that the challenges were not peculiar to it.

He said that  many developed countries had been confronted with similar or worse situations. He said that  the manner the  Federal Government would handle the  issues would determine  how the country would progress.

“Nigeria is not a failed state. It still has all it takes, both the potential and opportunities, to leverage on to get back on its feet. “If addressed properly, there would be boost in  democracy and  governance,” he said. He urged intensified efforts at  ending killings, devastation of homesteads, displacements and rape.

Sani said that the nation’s experience with  Boko Haram insurgency should be a lesson on how ‘a little flicker of fire must be put out in good time before it develops into a raging inferno’.He also urged end to  banditry and kidnapping.

He called for constitution of a judicial panel of equity for probing of all former service chiefs over allegations of misuse of office and alleged misappropriation of funds, especially those meant for purchase of arms and ammunition.

“We want the president to declare a state of emergency across the country on insecurity; service chiefs should be deployed to the highly disturbed zones.

“The ADP also calls for  immediate probe of the NNPC on subsidy, refineries turn-around maintenance at the projected cost of $1.5 billion for Port Harcourt refinery, among others.

“The National Assembly should  succinctly perform its constitutional oversight function with regard to funds appropriated to the Armed Forces and acquit itself of the perception of complacency and complicity,” he said.

He recommended massive recruitment and enlistment in the Armed Forces toward safeguarding the territorial integrity of the country.

Sani said  it was time for the nation to consider involving communities in security surveillance and policing.He said community security such as the use of hunters and local vigilantes had proved to be rewarding in many instances.

Sani also called for  decentralisation of the police with states and local councils having their police formations.

“Now that the National Assembly has embarked on another effort at constitutional amendment, the ADP calls on the lawmakers to consider amending relevant sections of the law on the police to make for  decentralisation of the force.“

This is borne out of our conviction that certain forms of crimes are more effectively controlled from the community level due to the advantage of knowledge of their environments.

You Can Not Bring Down What’s Already Down, Aisha To Garba Shehu

Tinubu Kicks Against Advocates Of ‘Small Government’, Says Massive Spending Only Way Out Of Nigeria’s Challenges