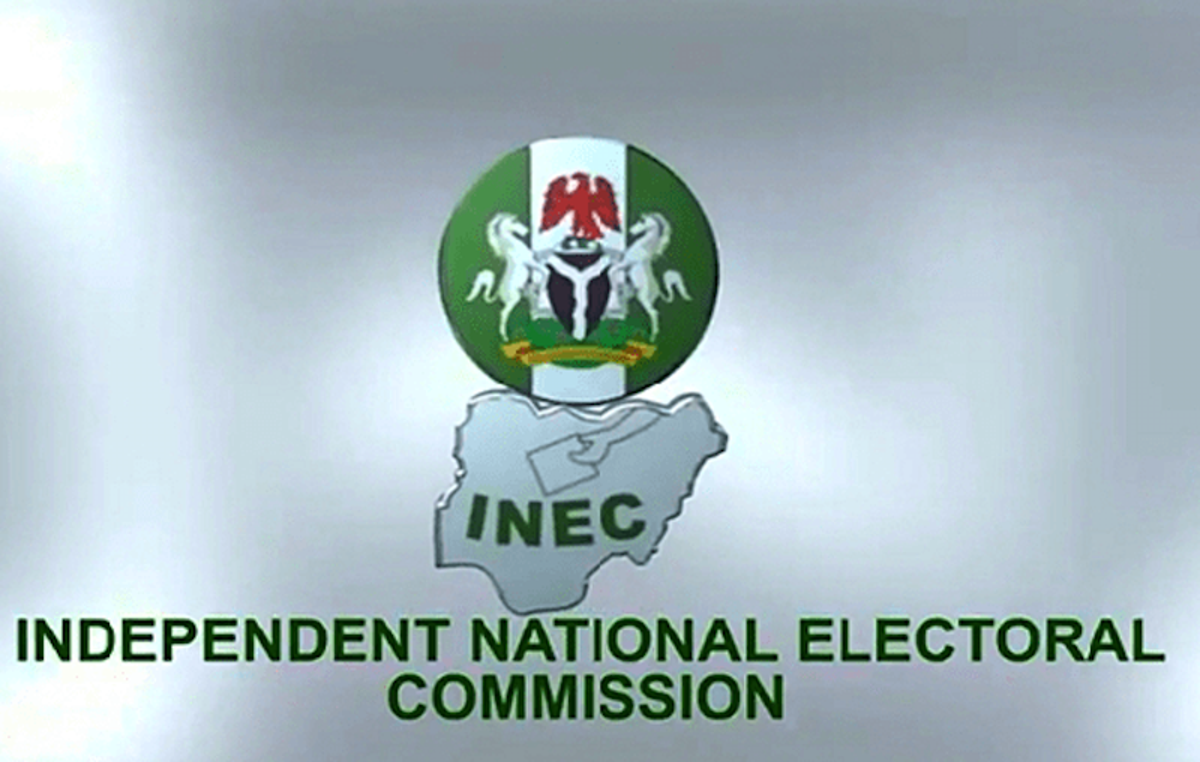 A coalition of women organisations, STAGE for Women Development, on Monday staged peaceful protest against the perceived delay of electoral process for the forthcoming governorship election in Anambra.

The protest was held at the Independent National Electoral Commission (INEC)’s office in Awka, Anambra.

They decried the INEC’s delay in rolling out machinery and programmes that would ensure credibility of the forthcoming Anambra governorship election scheduled to hold on Nov. 6.

Members of the group displayed placards with different inscriptions.

Some of the inscriptions were: “INEC, why the Delay in voter registration?; “INEC, early planning ensures free and fair election.

Ekweozor said that this could hinder free and fair conduct of the gubernatorial election in the state.

“It is the dream of all citizens that due processes are followed to ensure free and fair election, and we have less than seven months to the election.

“Based on the past experiences, it is unbelievable that INEC has not started the registration of voters and the sensitisation of the citizens on their rights and responsibility through voter education.

“We do not want a repeat of what happened in 2017 gubernatorial election where a lot of challenges contributed to the disenfranchisement of a large number of women and youths.

“To put things right, Anambra women implore INEC to set up and start rolling out the machinery for a credible election, come Nov. 6,” she said.

Adukwulu urged INEC to extend polling units to markets, parks, prisons and the inter lands for adequate inclusion of women in the electoral processes.

Responding, Mr Innocent Ekulo, Head of Electoral Operations, INEC, who spoke on behalf of the Resident Electoral Commission, thanked the protesting women for being civil.

Ekulo said that their concerns would be transmitted to the commission’s management, advising them to mobilise women in the state to be involved in the electoral process.