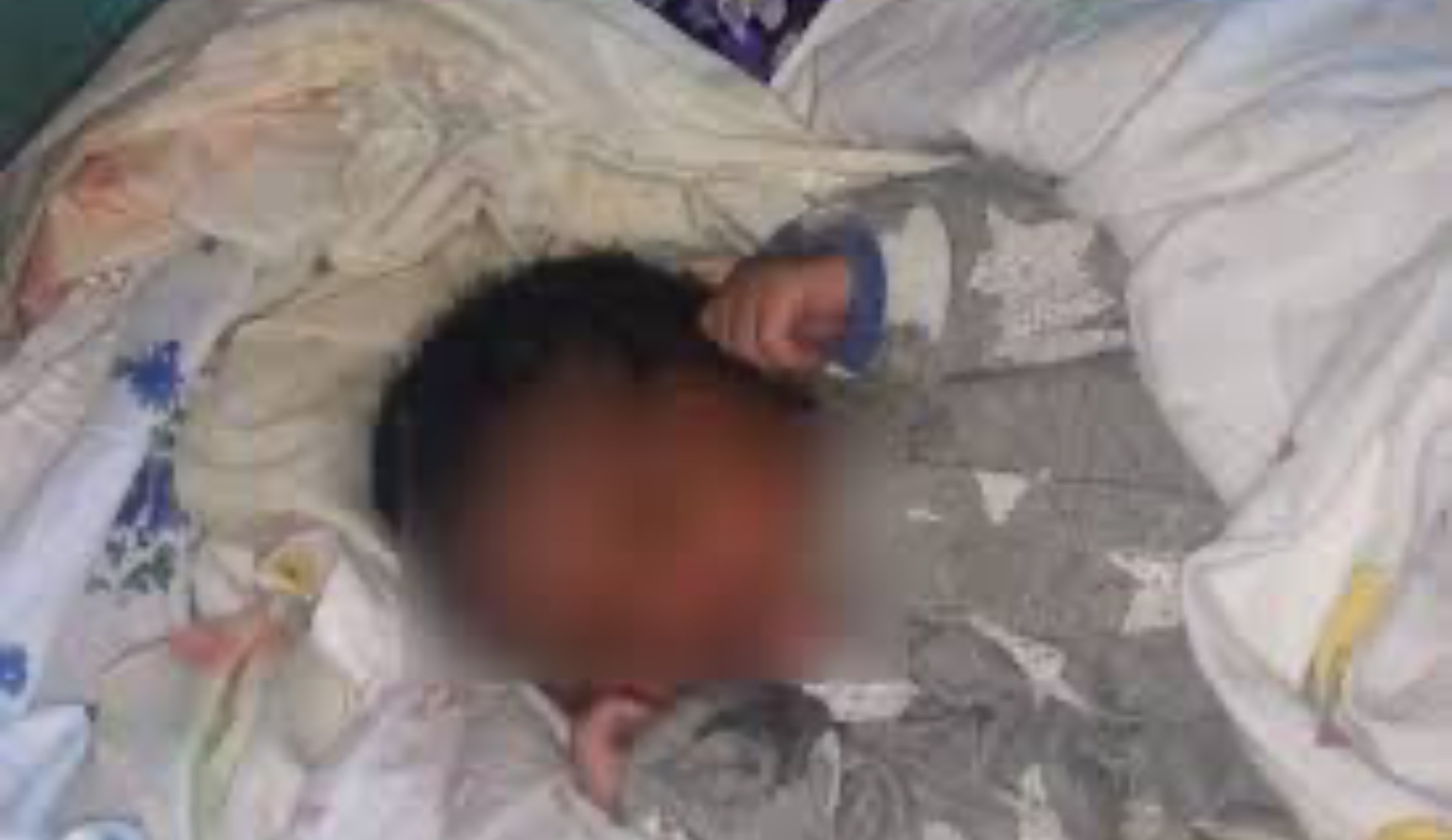 A 13-year-old pupil gave birth to a baby boy during a Mathematics examination in the ongoing Primary Leaving Examinations in Mpigi District, Uganda.

READ ALSO: Coronavirus: US Criticizes WHO

According to Mr Godfrey Ssema, the head teacher of the school, the girl developed labour pains during a Mathematics examination.

“After 20 minutes, she alerted the invigilator who called colleagues and rushed the girl to a nearby medical centre,” Mr Ssemanda said.

Ms Goreth Mirembe, the nurse at the clinic said that after helping the girl to deliver, she was taken back to the school to complete her paper in an isolated environment.

Mr Ssemanda said that the invigilator gave the girl extra 45 minutes to write the examination.

She was lured into conjugal acts during this Covid-19 lockdown by a certain boy because they were not going to school,” one of the parents said.

Man Beats His Wife To Death After Argument Over Pap

Nigerian Born Facebook Food Entrepreneur Recalls How She was Mocked