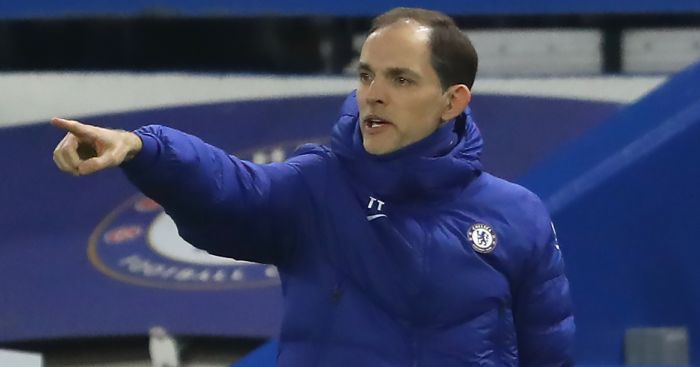 Thomas Tuchel has claimed the Barclays Manager of the month award for March 2021.

The Chelsea head coach wins the prize for the first time after just his second full month in charge at Stamford Bridge, becoming the second German to win the award following Jurgen Klopp.

“I am really happy to have received this award and I believe it is a great achievement for everybody at the club who is involved in putting the team together to play each week,” Thomas Tuchel told the club’s official website.

“The award would not be possible if it wasn’t for the hard work of all my coaching staff and the wider support team who all push the team in the same direction, to achieve success.

“Lastly, I want to acknowledge the hard work of the players who have given me their maximum efforts and commitment since I arrived and we hope we can keep this strong run going until the very end of the season.”

Thomas Tuchel started March by guiding his side to a 1-0 victory against Klopp’s Liverpool, the Blues’ first win at Anfield since 2014.

A 2-0 home success against Everton followed, before Tuchel oversaw a goalless draw at Leeds United to stretch his unbeaten start in the Premier League to 10 matches.

Thomas Tuchel won the award after votes from the public were combined with those of a panel of football experts.