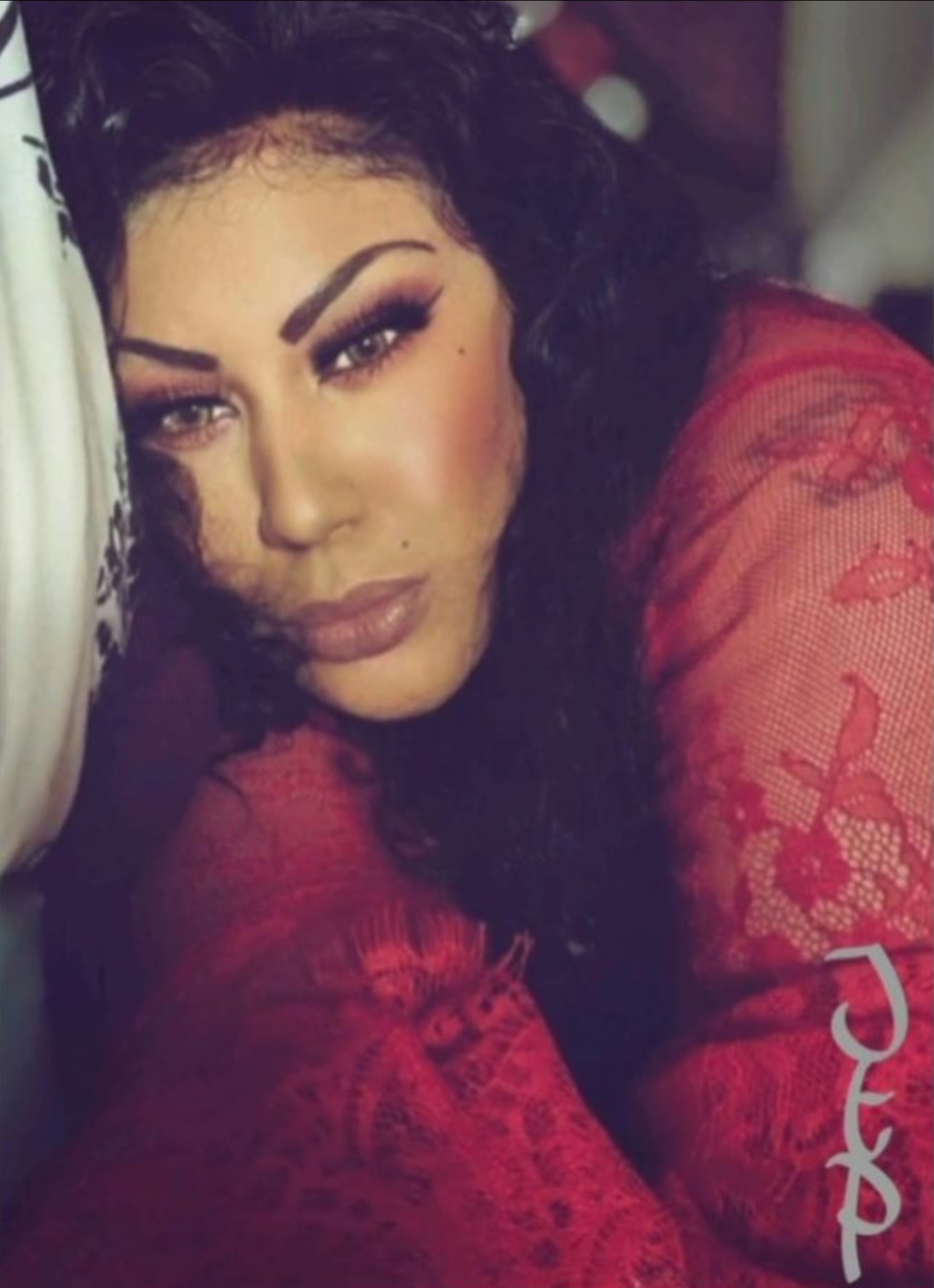 On Saturday, April 4, Don Jazzy finally opened the pandora box of his marital status to clear the minds of fans and give response to the many questions begging for answers.

Don Jazzy disclosed that he was once married to Michelle about 20 years ago.

Sadly, their marriage couldn’t stand after two years because he got addicted to his music. Michelle Jackson is a model, writer and brand ambassador currently based in the UK.

Michelle Jackson seems to live a quiet life as she’s never been in the spotlight until the recent revelation made by Don Jazzy.