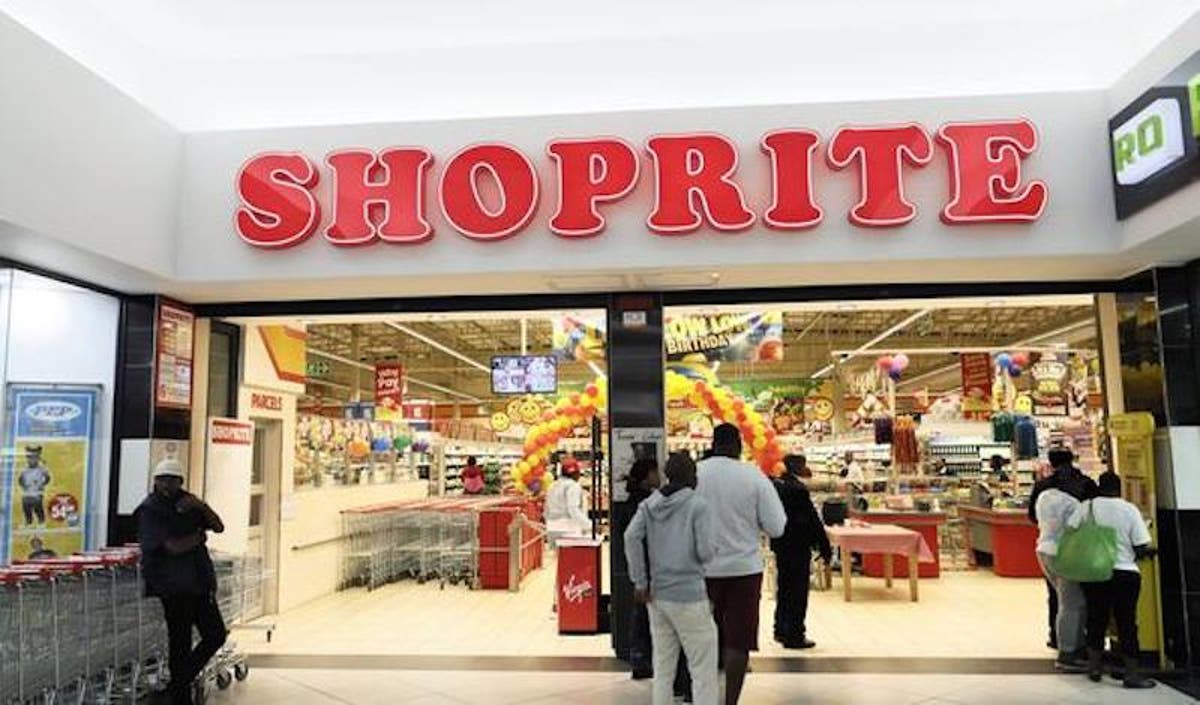 Staff of Shoprite have opened up on the reason why they locked up the stores across the country, saying it was to stop their forceful transfer to the new owners who bought over the retail outlet.

A Correspondent of the News Agency of Nigeria (NAN) who visited the Kwara Mall, housing the store along Fate Road, Ilorin, reports that there was heavy presence of armed police personnel at the edifice amidst shutdown of operations by the staff.

One of the staff, who spoke on condition of anonymity, vowed that the protest would continue until their demands were met by the South African company.

The Shoprite staff told NAN that they received an internal memo informing them that the South African company has outrightly sold its rights to a Nigerian investor.

“When we were told that the company had been sold and that they sold us with the company, we rejected this approach and asked them to pay us off before the take over is completed.

“They dragged us to labour and we signed an agreement, that on or before March 31, they should agree with the staff or they must not handover.

“Now, they want to use the police to intimidate us, so as to allow them to trade, that cannot be done,” the Shoprite staff said.

He explained that they were asking to be paid off because since Shoprite came to Nigeria in 2005, they had been working for the company.

“Some of us have been working since 15 to 10 years with the company, they can’t just sell us like that, if the new investor wants to absolve us, they should employ us back.

“They stood that they won’t pay us a damn, they said if we refuse to work, they will recruit another staff, South Africa is intimidating us in their country and here in Nigeria again,” he added.

He explained that the staff want the South African company to be done with them before they finally handover to the new investors.

“With the contract I signed with Shoprite, I am supposed to retire with them in 2049, I still have about 20 or more years and now you are saying you sold me to someone,” he said in explaining why they locked up the Shoprite stores.

He however said they were yet to meet with the new owners, explaining in clear terms that they don’t even know their identity.

The Shoprite staff revealed that the memo they got was that the company has been sold 100 per cent.

The aggrieved staff explained that the handing over was scheduled for April 1, but could not be done because the company failed to keep to their promises.

He said information available to them was that by 9 a.m on Saturday, the police should find a way to allow operations to take place at the store.

NAN reports that the staff carried placards with different inscription asking the company to pay them off while another read “We are not slaves” as they use crane to block the entrance of the store with all the doors shut. (NAN)