Don Jazzy Married His Ex-Wife Because She Was Pregnant-Man 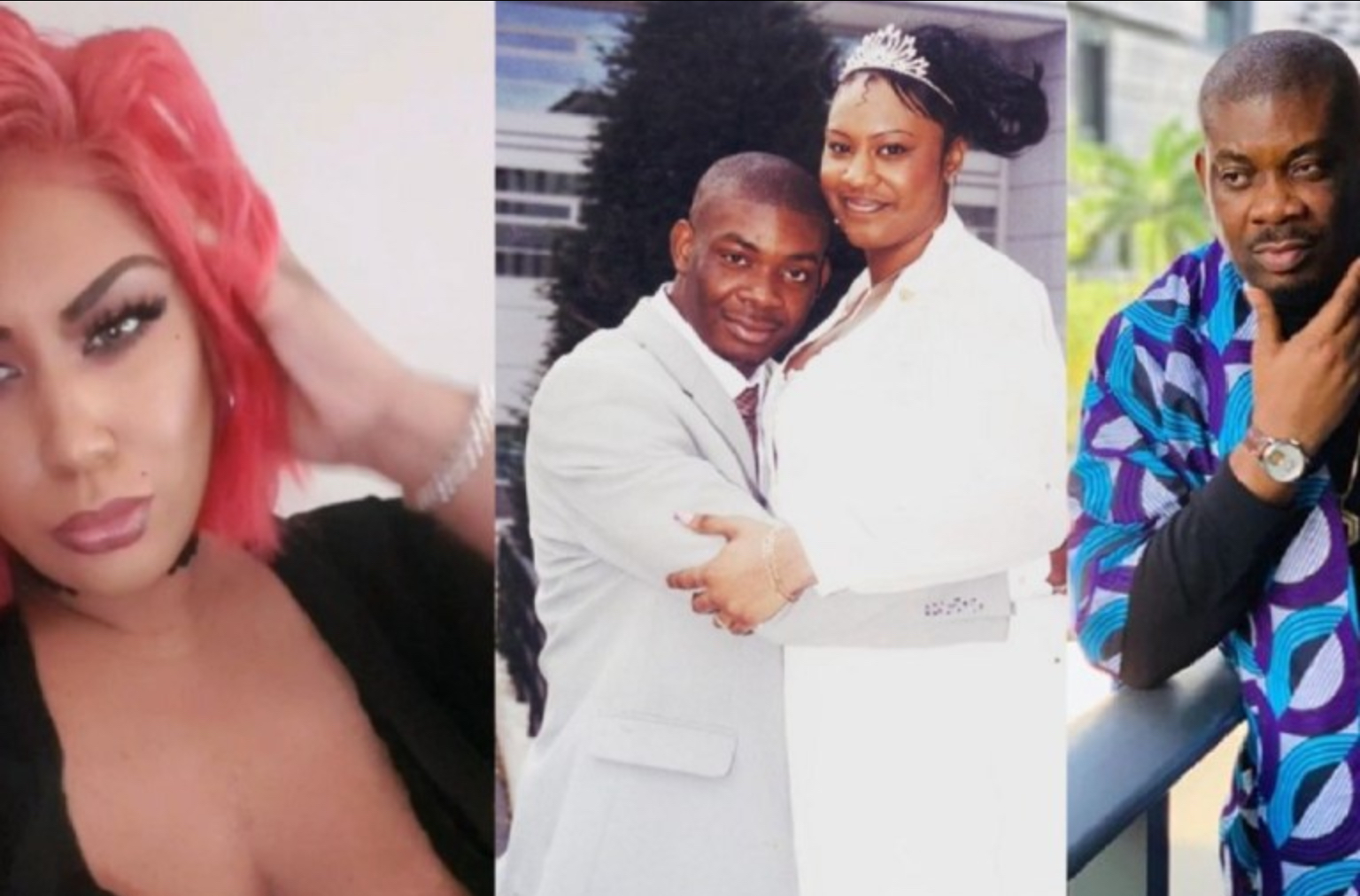 Fans have jumped to the defense of Don Jazzy after a tweep claimed he married his ex-wife because she was probably pregnant.

Don Jazzy in a post revealed a big secret about himself being married for 2yrs and that got the internet buzzing with fans sharing their ideas and how surprised they are.

READ ALSO: ‘Every Movie Producer Wanted To Sleep With Me’ – Igbojionu Nancy Laments

One particular post in an attempt to prove that Rema is Don Jazzy’s son claimed Don Jazzy married his ex-wife because she was probably pregnant and the child could be Rema.

Fans reacting to that defended Don Jazzy by giving him the benefit of the doubt saying these are some of the reasons why people keep their relationships off social media.

As of now, no one knows if a child came out of the 2yrs marriage as Don Jazzy didn’t say anything about that hence rumors of Rema being his son aren’t true.

Related Topics:Don Jazzy
Up Next

‘Every Movie Producer Wanted To Sleep With Me’ – Igbojionu Nancy Laments