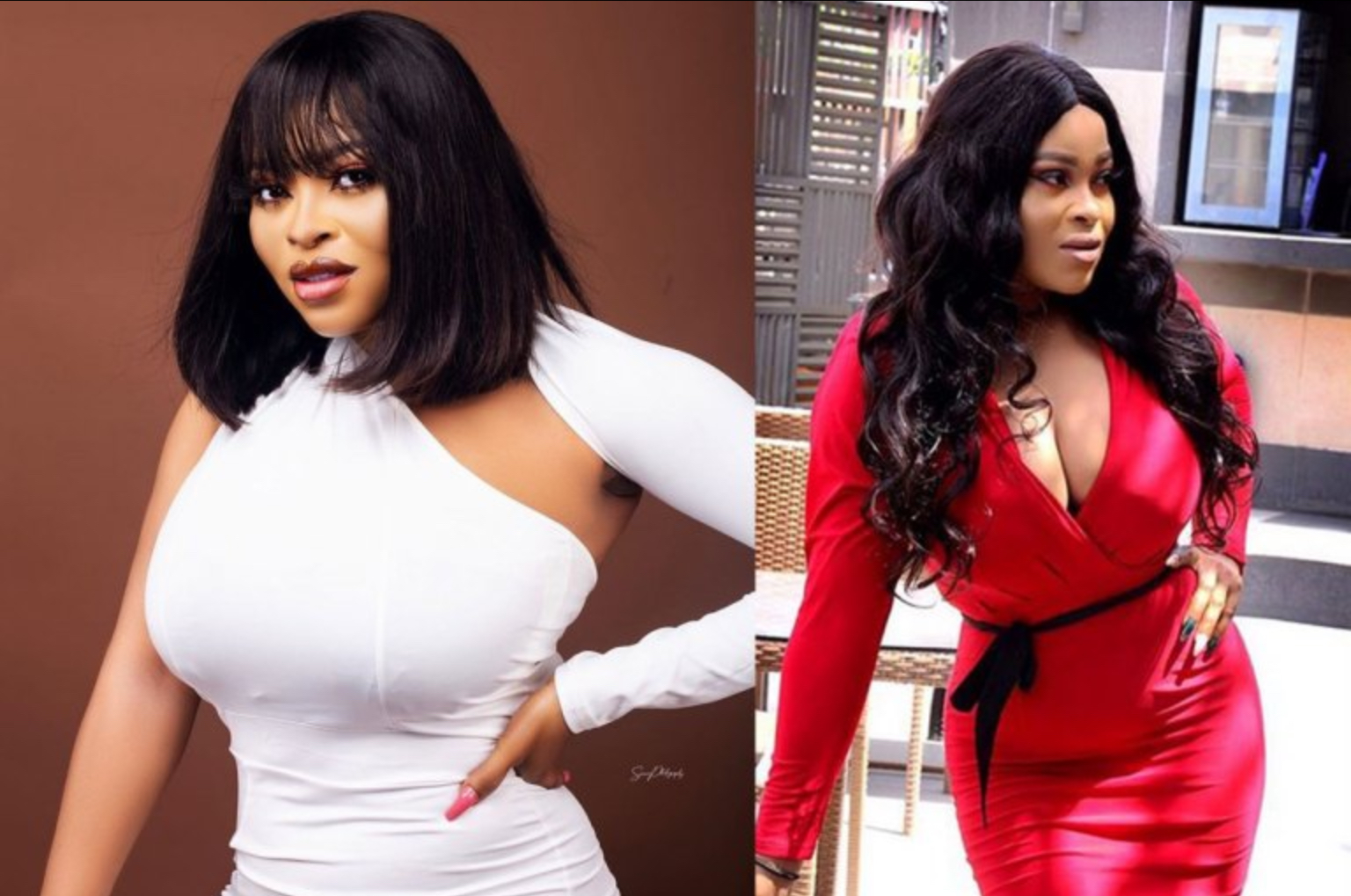 Nigerian actress and fashion entrepreneur, Ebun Hodo has registered her distaste for men who get intimidated by a woman’s success.

Ebun Hodo said in an interview that instead of being intimated by a woman’s success after their hard work, men must rather support and encourage them.

The actress who is the CEO of Hodees Clothing was optimistic that her future husband will be a man who will support everything she does.

“I really don’t get why some men will be intimidated by self-made women. I detest begging. That’s why I work so hard so I won’t be in a situation where I will have to beg a man.

How will you see a hard-working lady instead of supporting and encouraging her, you’re feeling intimidated already? You must be a witch then. I believe that the man God created for me will love and support everything I do.”

Related Topics:ActressEbun Hodo
Up Next

What I’ll Do If I Catch My Man Cheating – Singer, Maj