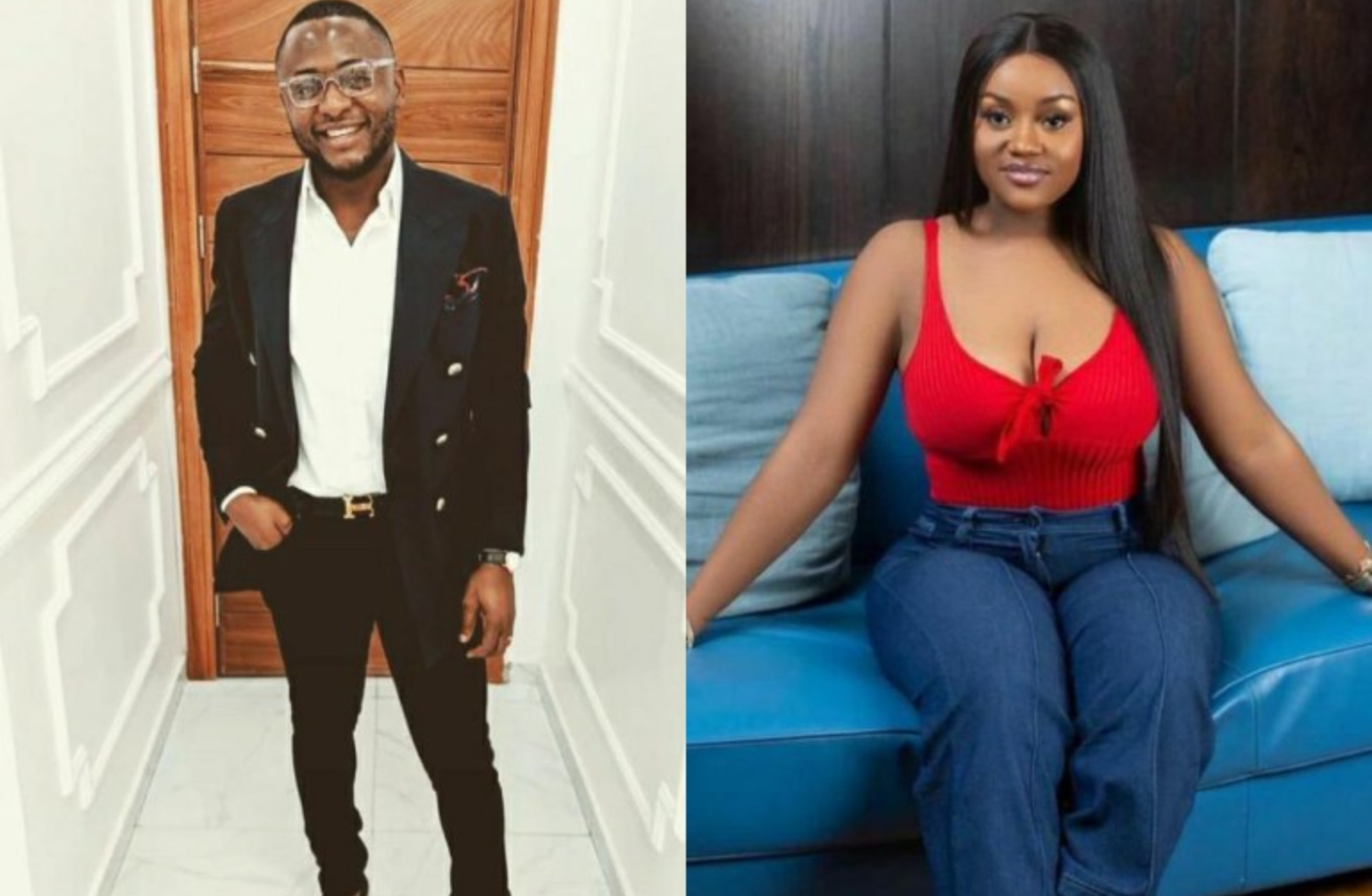 Media personality Ubi Franklin has turned into the hype man of Davido‘s girlfriend Chioma as he begs her to do a giveaway on Instagram because she has too much money for that.

Ubi Franklin sharing some lovely photos of Chioma on his Instagram page pleaded with her to do a giveaway because too much money is worrying her and she has to give some out to her fans to feel her as well.

After begging Chioma to do a giveaway because too much money is worrying her, Ubi Franklin ended it with a love emoji and that has made some peope to wonder if it’s just a friendly love or there’s more to that.

Chioma and Ubi Franklin have become so tight that they were recently spotted going on a date and that has made some netizens begin to spread rumors that there must be something going on between them because they have become too close.

His recent post about Chioma isn’t anything bad but then has raised rumors of something going on between them as it appears Ubi Franklin has become Chioma’s hype man as he now posts and hypes her a lot than Davido her fiancee.

Too much money Dey worry you Abeg do giveaway

Related Topics:ChiomaDavidoUbi Franklin
Up Next

Leaving My Marriage Was The Best Decision Ever- Maureen Esisi