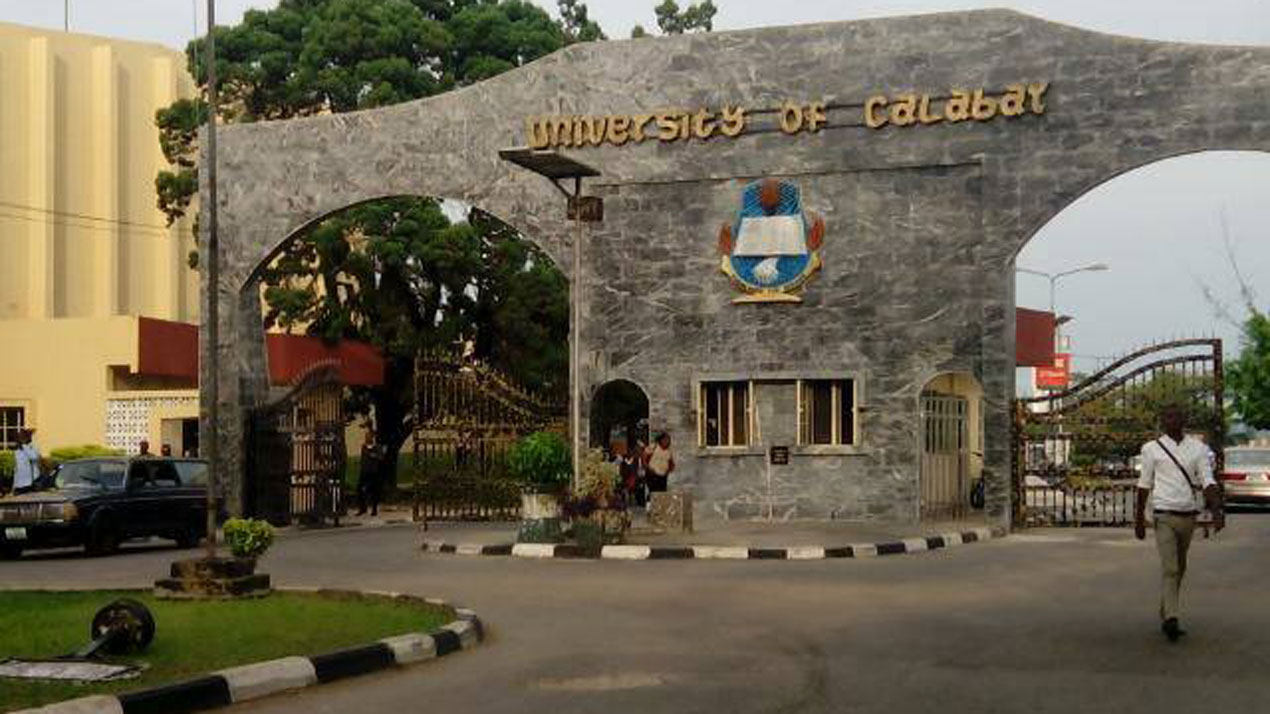 The Vice Chancellor of the University of Calabar, Prof. Florence Obi, has recalled Dr Eyo Mensah of the Department of Linguistics and Nigerian Languages from suspension.

His recall was conveyed in a letter signed by the University Registrar, Mr Gabriel Egbe on Tuesday in Calabar.

According to reports that Mensah was suspended from official duties in the institution on May 15, 2018 over alleged certificate racketeering (forging and selling certificates to students).

According to the letter, Mensah’s recall from suspension came on the heels of a court order indicating that the case, which resulted in his suspension, has been struck out for lack of diligent prosecution.

According to the letter, his recall takes effect from April 1.

Related Topics:CertificatesLecturerstudentsVice Chancellor
Up Next