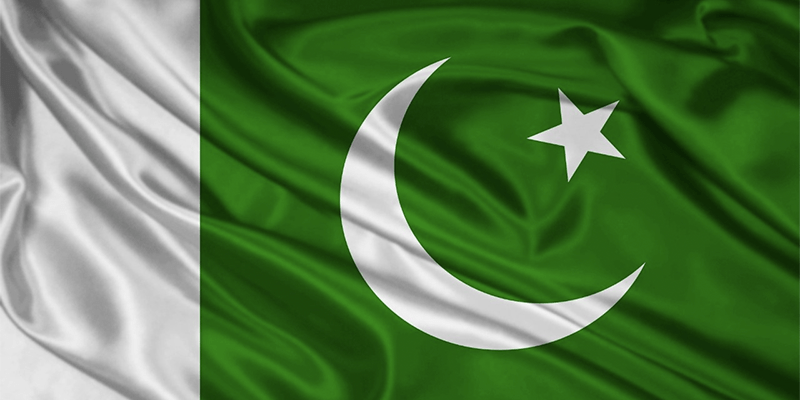 FIFA suspended Pakistan’s membership Wednesday and ordered an unrecognised committee to vacate the national football federation’s headquarters in the country.

Pakistan football has been run by a FIFA-appointed committee since 2019, but members were evicted from their Lahore office last week by a group claiming to have held legitimate elections.

“The Pakistan Football Federation (PFF) has been suspended until further notice,” FIFA said in a statement from its headquarters in Zurich.

“PFF representative and club teams are therefore no longer entitled to take part in international competitions until the suspension is lifted.”

The ban means Pakistan — whose last international match was against Cambodia in June 2019 — will no longer get FIFA development funding, worth around $1.25 million a year.

Pakistan, a giant at regional level in the 1960s and 70s, has been suspended twice before because of government interference in the sport.

The country is currently ranked 200th out of FIFA’s 210 teams.

Pakistan’s supreme court ordered the national football body to hold elections in 2019, which were claimed by a group led by a businessman, Ashfaq Hussain.

But the Asian Football Confederation refused to accept the result, and FIFA appointed a normalisation committee to run the federation’s affairs until recognised elections could be held.

Ashfaq’s group claimed to have done that last week, and took possession of the headquarters.

Pakistan, officially the Islamic Republic of Pakistan, is a country in South Asia. It is the world’s fifth-most populous country with a population exceeding 212.2 million, and has the world’s second-largest Muslim population.

Related Topics:FIFAPakistanPakistan Football Federation
Up Next