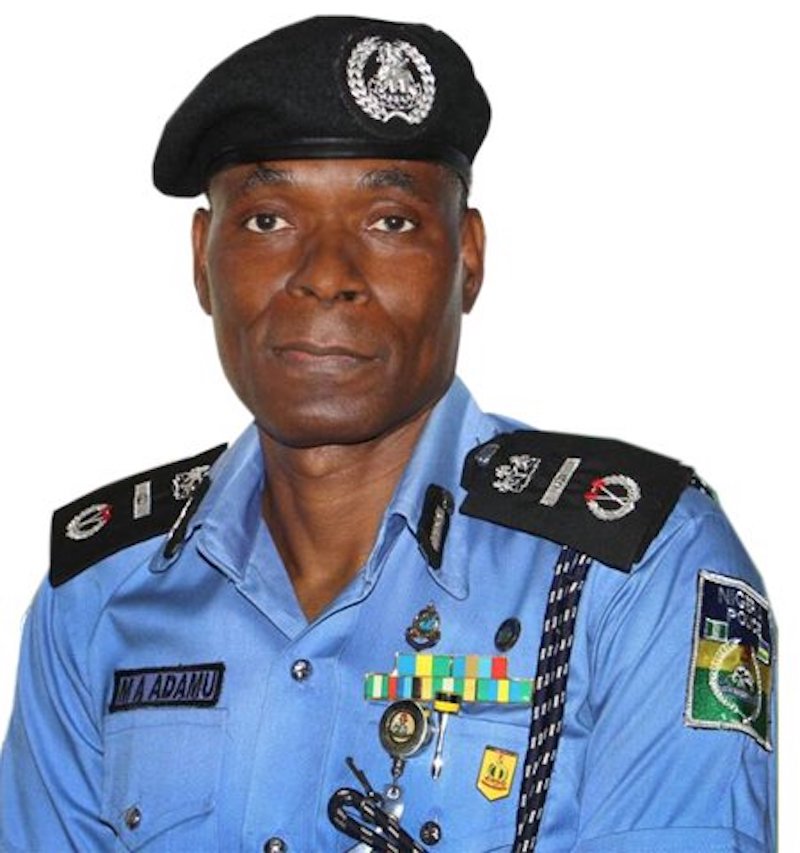 Mohammed Abubakar Adamu, the second Inspector-General of Police, IGP under the administration of President Muhammadu Buhari, was fired on Tuesday, April 6, 2021, 28 days to the end of his extended tenure, over three reasons considered by decision-makers at the presidency.

The main reason for the decision, it was gathered, was an expose published by, Daily Trust on Saturday, of April 3, which revealed how police formations across the country suffer for failure to release operational funds by the police top management.

The sudden sack of Adamu came as a shock to Nigerians and close watchers of the power cycles in Abuja. The ex-IGP was said to be congenial with Buhari who, insiders say, had had kind words for Adamu.

The sack was announced by Minister of Police Affairs, Maigari Dingyadi, who strangely drove to the Presidential Villa, in the absence of both the President and Vice President Yemi Osinbajo, to address the press at the Press Gallery.

Adamu was supposed to retire on February 1 but after dilly-dallying for days, with the IGP holding on to his seat, the federal government announced a three-month extension for him. The action was said to be a marker of Buhari’s fondness for the man.

The extension was criticised as illegal by a broad spectrum of lawyers, with some, including the Nigerian Bar Association (NBA), going to court to challenge the action.

Credible sources with knowledge about the decision told Daily Trust that the federal government was toying with the idea of letting the ex-IGP go, to save itself from embarrassment over an impending court judgment when two other things happened.

A suit challenging Adamu’s continued stay in office filed by a lawyer, Maxwell Okpara, before a Federal High court in Abuja was due for judgment next week. Sources said there were feelers that the judgment, scheduled for April 16, is likely going to be against the government.

“There was the story in Daily Trust on Saturday which was very embarrassing to the government and exposed how poor financial management and administrative lapses are affecting the activities of the police, nationwide,” the source explained.

The story had painted a vivid picture of the poor state of the police with Commissioners of Police (CPs) and Divisional Police Officers (DPOs) left to their own devices.

Police officers on special duties, our reporters discovered, are not being paid their allowances just as the running cost for operations was not forthcoming.

A source at the police affairs ministry said the story generated ripples as the presidency expressed displeasure to both the police management and the ministry.

But blames were heaped on the doorsteps of the former IGP, it was learnt.

While the dust raised by the story was yet to settle, a source said the attack on police command headquarters in Owerri, Imo State, in the early hours of Monday, worsened the situation for Adamu as IGP in the eyes of Buhari.

The police has the constitutional responsibility of internal security and enforcement of law and order in the country.

With the latest developments, those working to have Adamu replaced intensified their lobby, before Buhari pointing to the ex-IGP’s failings.

Dingyadi, who was said to have since pencilled down Baba for appointment as the IG got the green light Tuesday afternoon from London, where the president is on a medical vacation, to proceed with the announcement.

Adamu was hit with the news of his sack on landing in Abuja from Imo, where he had gone to assess the level of damage caused by Monday’s attack by armed men loyal to the proscribed Indigenous Peoples of Biafra (IPOB).

Buhari Mourns As His Official Driver Dies After Prolonged Illness