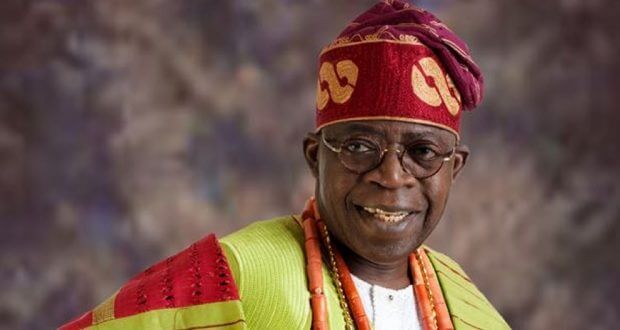 Critic, Femi Fani-Kayode has taken a swipe at the National leader of the All Progressives Congress, Asiwaju Bola Tinubu, saying his 2023 presidential ambition cannot deter agitation for Oduduwa Republic.

Tinubu’s popularity is soaring as he gears up for his 2023 ambition with former Afenifere leader, Pa Reuben Fasoranti endorsing his ambition.

Fani-Kayode, who is supporting Governor Yahaya Bello‘s ambition to become president in 2023, said Tinubu’s ambition would further strengthen the resolve of the separatists.

He said this was because Tinubu is hated more by the Yoruba nationalists.

In his words: “The agitation for Oduduwa Republic cannot be deterred or dissuaded by a Tinubu Presidency.

“As a matter of fact a Tinubu Presidency will only further strengthen the resolve of the separatists.

“This is because no-one is more hated by the Yoruba nationalists than Bola Ahmed Tinubu.”

But Fani-Kayode has been attacked on social media for his comment on Tinubu.

A twitter user by the name, Digital Slim Chik, said “I disagree with you totally. Most Southern Westerners love Tinubu.”

Jailbreak: Over 80 Fleeing Inmates Return To Facility In Imo