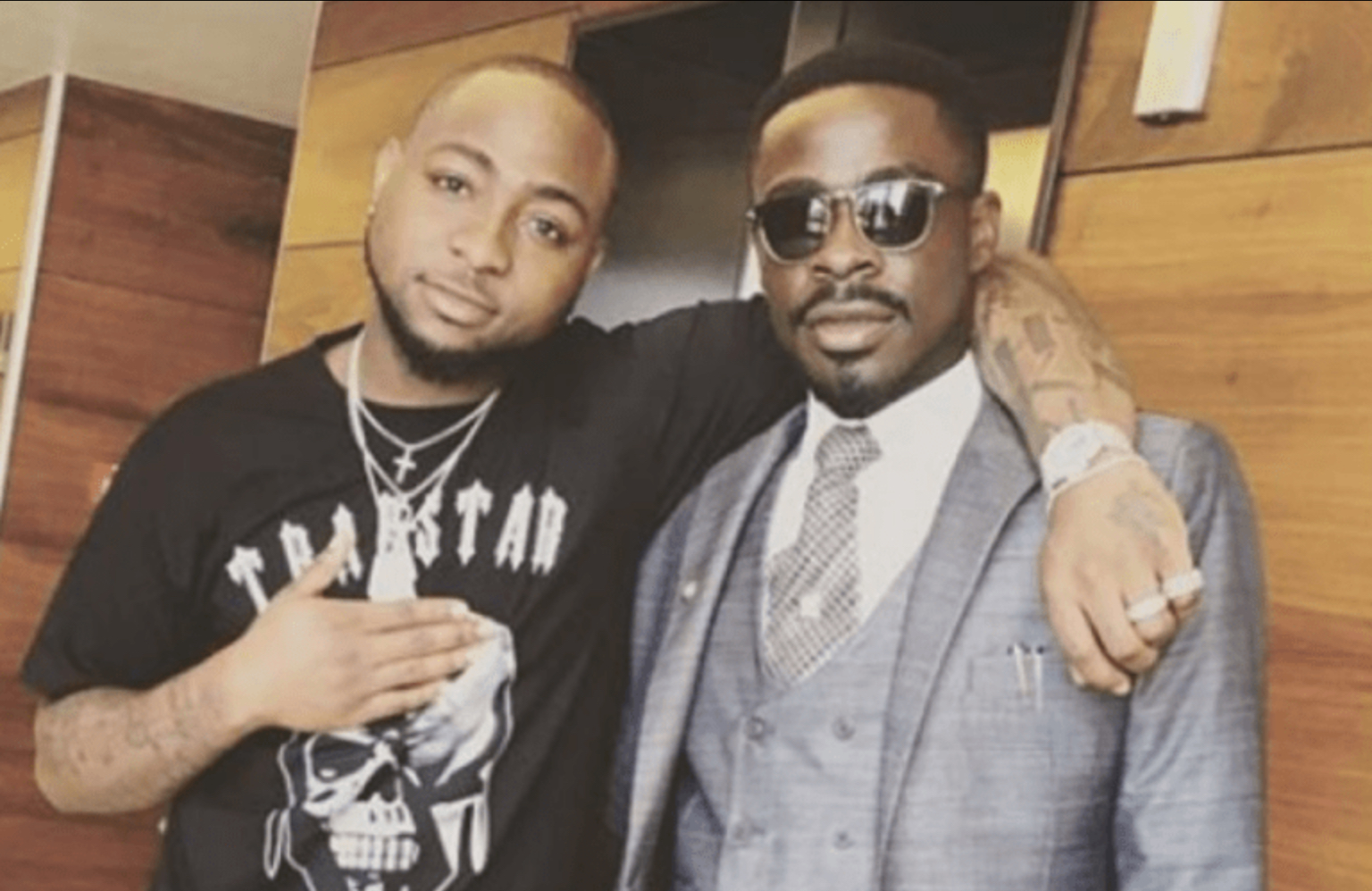 The lawyer for Nigerian musician, David Adeleke who is known as Davido, Bobo Ajudua has revealed how he met Davido.

According to the renowned lawyer, he met Davido while in school adding that the musician was actually his school son.

He made this known in a recent question and answer session with his fans and followers on Instagram.

One of his followers asked;

“Did you meet davido at bis?”

And he replied saying;

“Yes, I did. He and Tobenna were my 2 school sons in BIS. They were 2/3 years my juniors in class. So yeah, it’s safe to say I was destined to be ‘looking out’ for him in this life… in one way or another”

Talking about schools, the celebrity lawyer spoke about the schools he attended. This was after one of his followers asked him about it.

“Did u school in Nigeria?

“Yes! I attended American International School, Lagos from kindergarten till 7th grade. Then British international school (Oniru) from Year 8 then completed IGCSEs there before moving to England.

The exposure really is everything. Between those two schools alone, I feel like I met/grew up with literally everyone!

Bobo Ajudua is one of the finest young lawyers in Nigeria. He is the lawyer for Davido and also reality TV show star and billionaire kid, Kiddwaya.

Aside from being a lawyer, he is also a fashionista as he lays great emphasis on what he wears in all his photos.