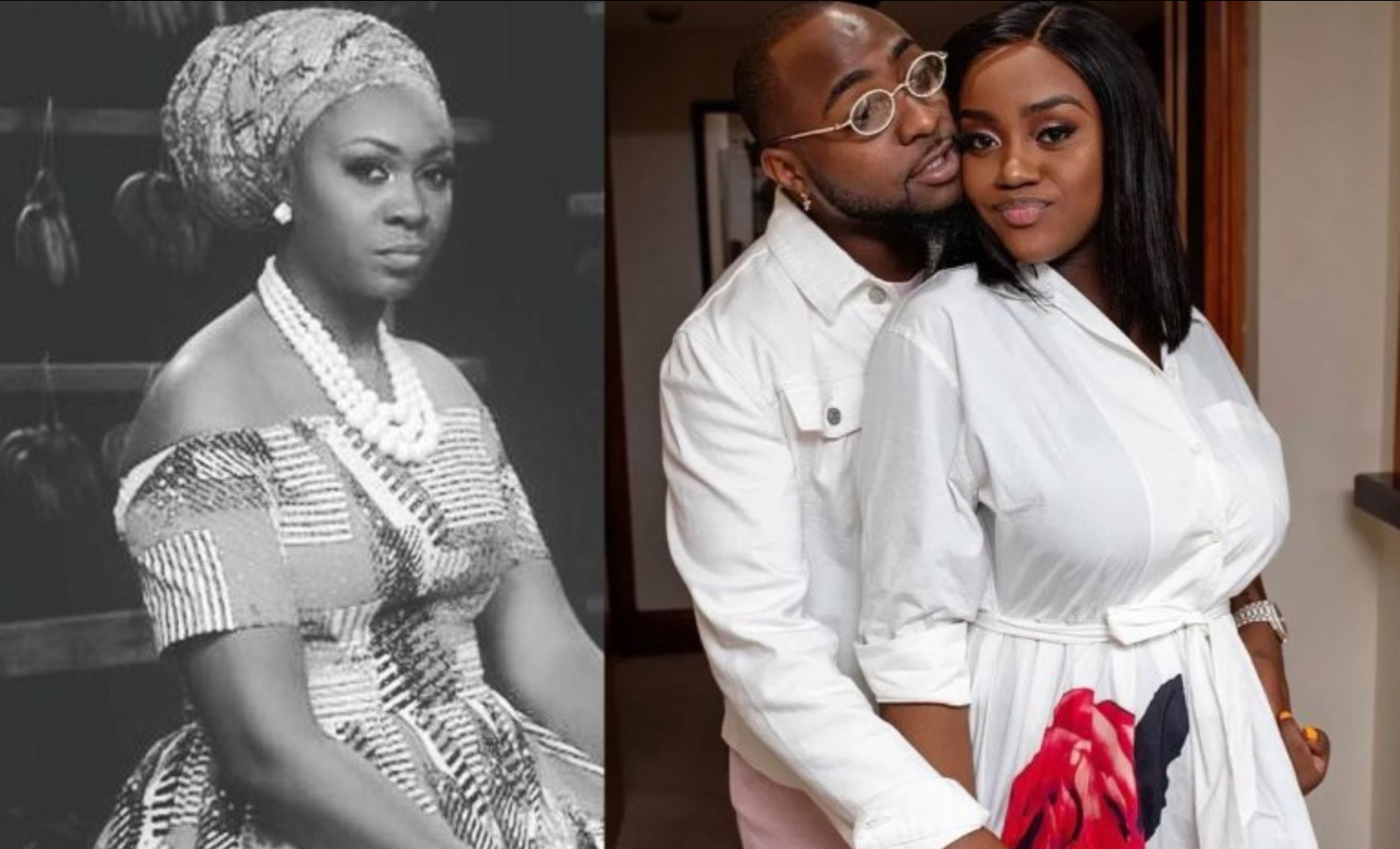 Nigerians have heavily descended on a television host who chastised and condemned Chioma Rowland, the engaged fiancée and third baby mama of top singer, Davido for becoming a mother of Davido’s child.

The host on the morning show of ‘Your View’ on TVC bemoaned how Chioma abandoned her education just because she’s dating Davido and now she is a baby mama with no light at the end of the tunnel with regards to her future with him, despite his assurance.

The host named BeeCee Ugboe said that when she first heard that Chioma did this, she prayed to God not to give her children without sense.

“This particular person abandoned school to follow man. The day I heard it, I felt… That was the day I started praying that prayer; God, please, do not give me children that don’t have sense.”

Nigerians were displeased by her comments alluding to the way she recklessly talked about Chioma and they warned her stay away from other people’s business.

You don’t come on TV & try to pull down a lady like yourself woman, what is wrong with you? You haven’t heard her story, you said you heard rumours, pele o rumormonger e le nu shoti, you don’t even know what she is going through @ the moment, how insensitive can one be? your lack of wisdom & no empathy is on another level & it’s very annoying, trust me!!! people like you go through worse situations behind close doors but are very quick slipping rubbish about a fellow young lady like yourself, we all make mistakes & that’s why we’re humans periodt.

Iyabo Ojo is not the only person displeased by her comments as others have told her to mind her business and let Chioma be.