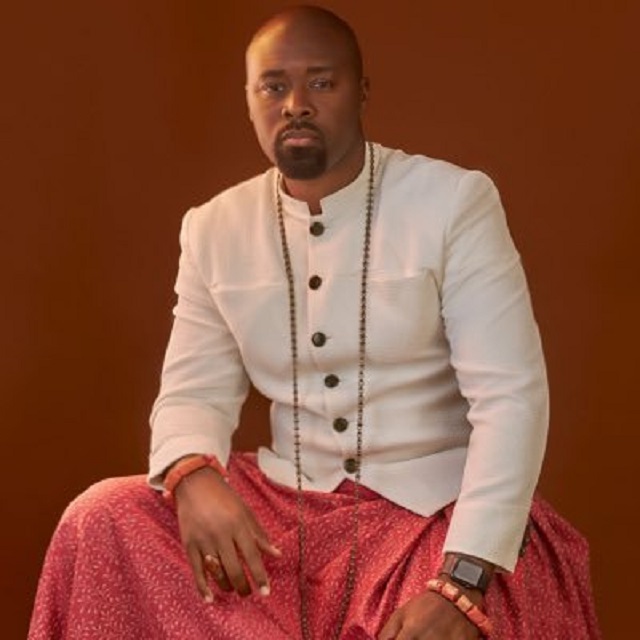 The Minister of State, Labour, and Employment Olorogun Festus Keyamo, has commiserated with the Itsekiri worldwide on the passage of the revered monarch, the immediate past Olu, His Royal Majesty, Ogiame Ikenwoli.

The minister has also congratulated Prince Tsola Emiko on his emergence as Olu Designate.

In a statement issued on his behalf by his Senior Special Assistant on legal and community affairs, M. E. Ukusare the minister prayed for the repose of the soul of the departed monarch.

GreenWhiteGreen GWG reports that the announcement of the departure of the Itsekiri monarch was made by Itsekiri kingmakers earlier in the week.

Keyamo equally congratulated the Itsekiri and the new Olu-designate, Prince Utieyinoritsetsola Emiko, as announced by the Iyatsere of Warri Kingdom. He looks forward to hitch-free coronation ceremonies whilst praying for God’s guidance and a successful reign on the exalted throne.

The Minister also noted the dissent expressed by some on the issue.

“As one of the leaders of the Bar and a Senior Advocate of Nigeria, advises those  aggrieved to either accept the decision in good faith in the overall interest of the Itsekiri Kingdom and Delta State or have recourse to due process and legal avenues in ventilating their dissent. A resort to violence cannot be an option.”

GreenWhiteGreen GWG reports that Prince Emami Ayiri had opposed the emergence of Prince Tsola Emiko as the new Olu on the claim that his emergence violated extant laws on the selection of a new Olu.

The counsel from Keyamo to the Itsekiri came after Prince Tsola Emiko’s emergence was announced by the Iyatsere of Warri and Acting Chairman of Olu’s Advisory council, Chief Johnson Amatserunreleghe at Ode-Itsekiri, the ancestral home of the Itsekiri people.

Prince Tsola Emiko was named following the formal announcement of the passage of His Royal Majesty, Ogiame Ikenwoli.

He, however, declared that Prince Tsola Emiko would remain Olu-Designate pending all traditional and formal processes following which he would be crowned as the 21st Olu of Warri.