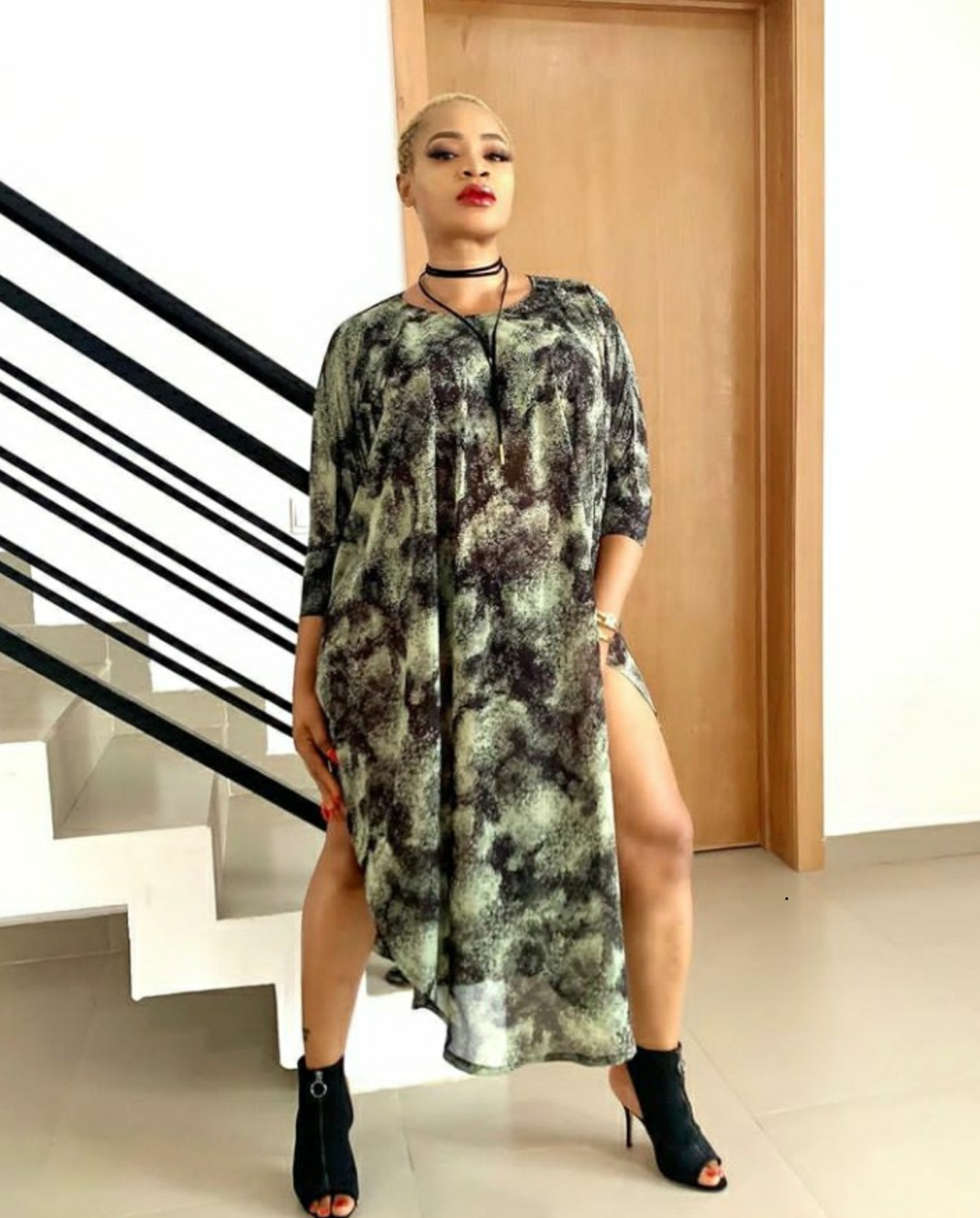 Actress Uche Ogbodo has advised ladies to stop aborting their pregnancies for marriage and give birth when they get pregnant asking who marriage helped.

Uche Ogbodo reacting to how ladies who are of age abort their babies when they get pregnant all because they want to get married someday advised them not to be killing their babies because sometimes marriage doesn’t help.

Using an example, Uche Ogbodo said a lady she knows who was very beautiful before getting married is now looking ugly and wretched as if her husband is not taking her of her and moreover marriage isn’t everything in life for you to be killing your child for.

According to her, she’s very happy she kept her first pregnancy and gave birth to her daughter who is 6yrs old now and she doesn’t regret keeping it therefore ladies should stop killing their children just because they aren’t married.

She then advised that if you are of age and you get pregnant, don’t abort the child just because you aren’t married and might probably not be married because of the child rather keep the pregnancy and take care of your child after giving birth because marriage doesn’t help everyone as some go in and regret ever getting married.

Related Topics:Uche Ogbodo
Up Next