Korede Bello Allegedly Set To Marry From The East 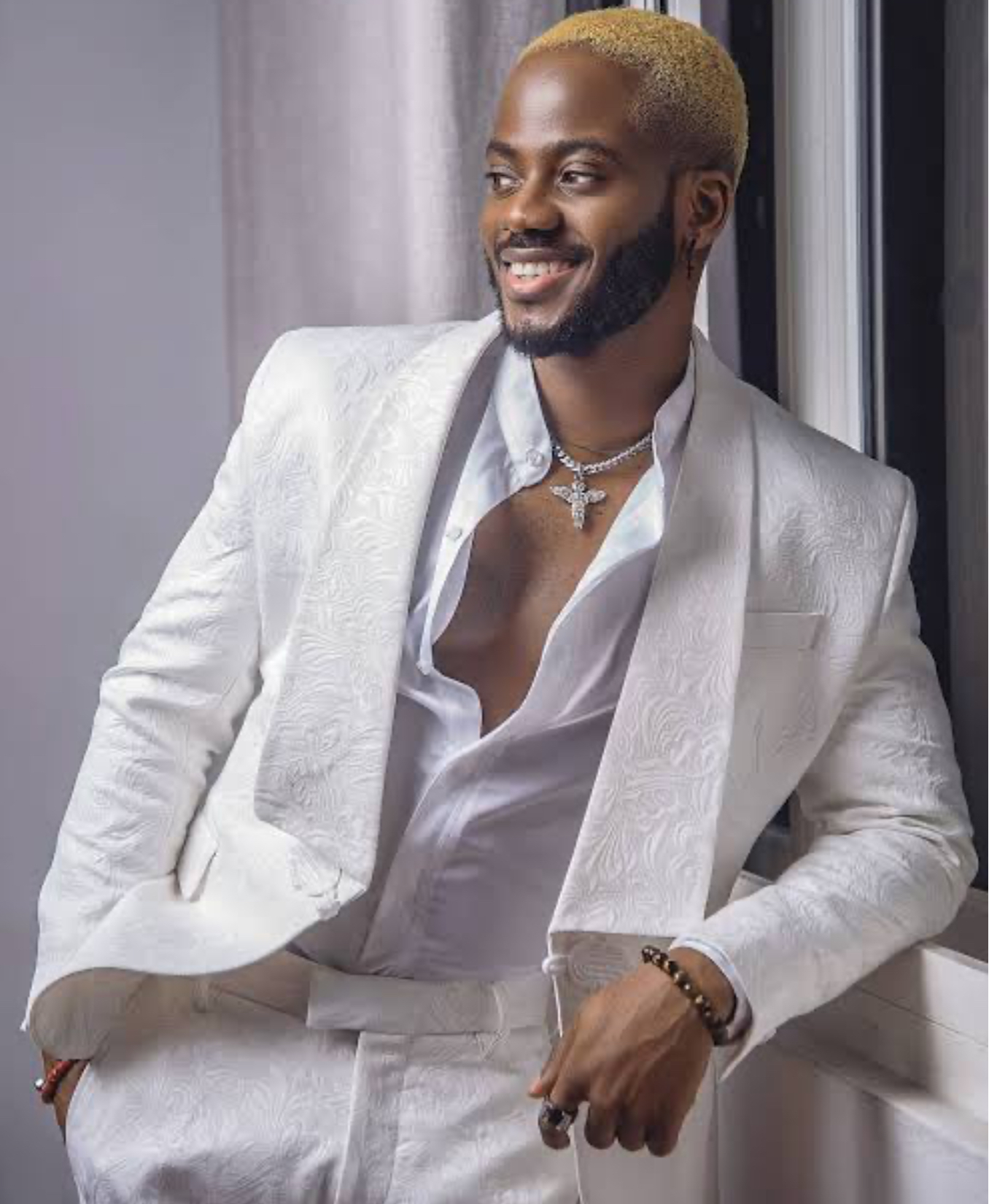 In a recent update on his Instagram page, Korede Bello hinted that he would be marrying a woman from the east where the love of his life hails.

The former Mavins Records signee shared a video of him practicing some words in the Igbo language so as to perfect them and the words are used in compliment beautiful ladies.

Working on my Igbo just incase I have to travel to the East to pluck flower
How did I do ?

Reacting to Korede’s post some of his followers said he is indirectly announcing his wedding after dumping Priscilla Ojo for another lady in the east.

are you indirectly telling us the wedding bell

just say you’ve got eyes on one

.You tried but there’s a but

d_localgal_abuja: This one will just be giving us hint anyhow

Related Topics:Korede Bello
Up Next