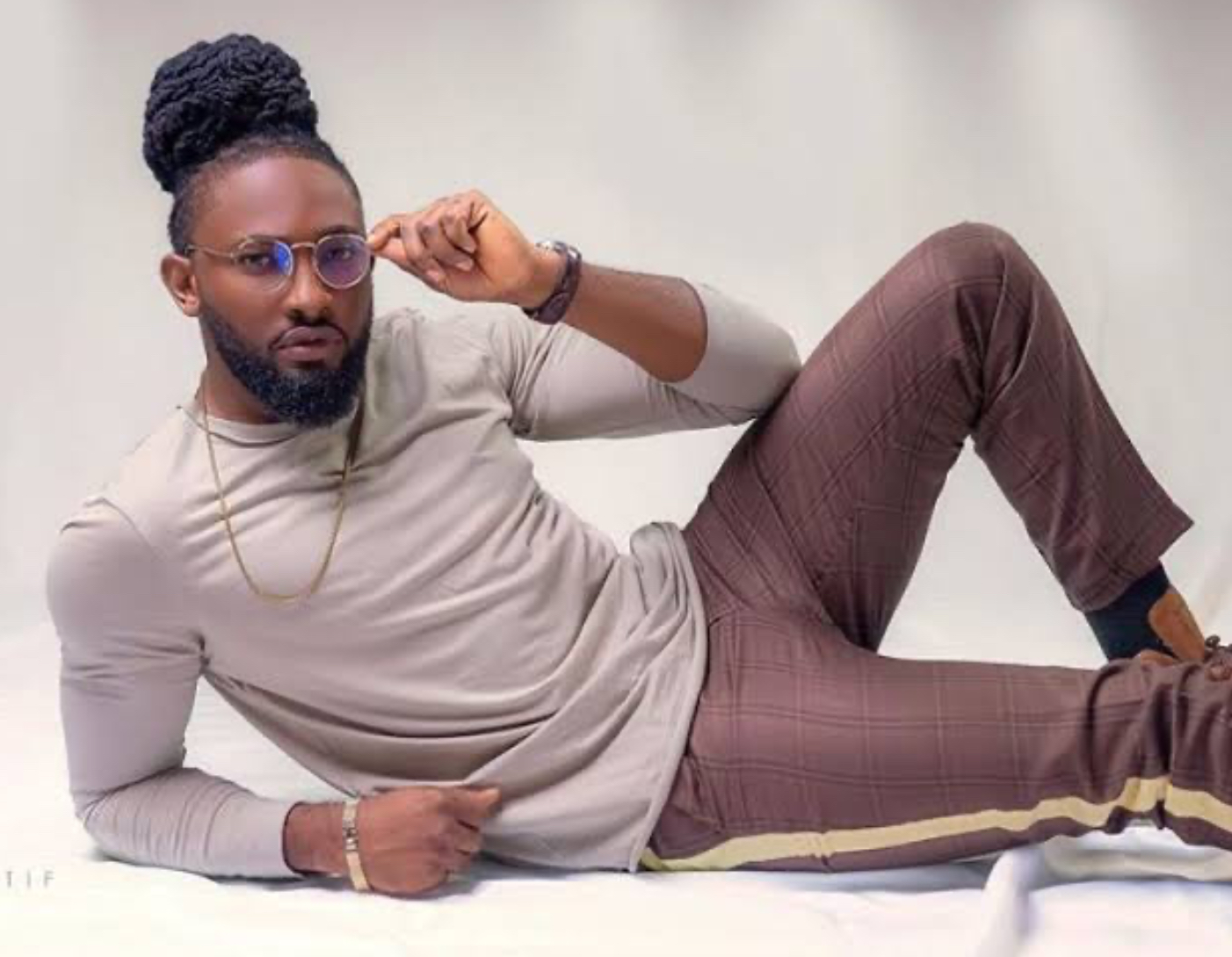 The former reality star and Nollywood actor Uti Nwachukwu simply known as Uti has issued a warning to the youth trying all the ways and means to be in this year’s Big Brother Naija.

The organizers of the biggest reality show in Nigeria announced the opening and the audition dates for this year’s Big Brother Naija show. After the announcement of the commencement of another season, many people especially Nigerian youth have been in agitation trying all the means to enter the Big Brother Naija house.

Uti Nwachukwu who is once a former housemate of Big Brother Africa and has been receiving countless calls and messages from Nigerian youths. According to him, many people are trying to use him as a connection to get picked during the audition for Big Brother Naija.

Uti disclosed that his callers are so desperate to a point whereby they are ever ready to do anything just to enter into the Big Brother house. In countless messages on his Twitter page, he said…

“Stop with the calls&messages. Stop looking for nonexistent connections. People have been scammed of millions! Cos of this! BE AND BELIEVE IN YOURSELF and hope for the best. If it’s ur time NOTHING CAN STOP U! Fun Fact: I wasn’t the first choice for BBA All-stars I was lost”.

“Telling them the truth that there are no connections or payments for a slot in the big brother show. Saying things like ” bro this wickedness is not the way. U don chop ur own,u no want to make we chop abi? Man no be God. I go make am”

“Have possibly rigged it to give an unknown hustling University undergrad from delta state, the only available Slot for Nigeria? Now you have at least 15 if not 20 slots and you can’t believe in yourself enough to earn your own slot? To the point that some have insulted me for Worrisome. Let’s not even get started on the dms The conversation is always the same: Please who can I pay? what are the connections? Put me inside na? Sigh. You guys have it easy o! In my time it was Big brother AFRICA! ONLY 1 SPOT WAS AVAILABLE!! so who did I know?Who cld”

“It seems like 90% of the youth view Big brother Naija as their only hope for a breakthrough in Nigeria. But please I am begging u people, STOP LOOKING FOR SHORTCUTS!! WHATEVER happened to EARNING your spot! The way my phones have been ringing for the past 2 weeks..”

Related Topics:Uti Nwachukwu
Up Next

Korede Bello Allegedly Set To Marry From The East