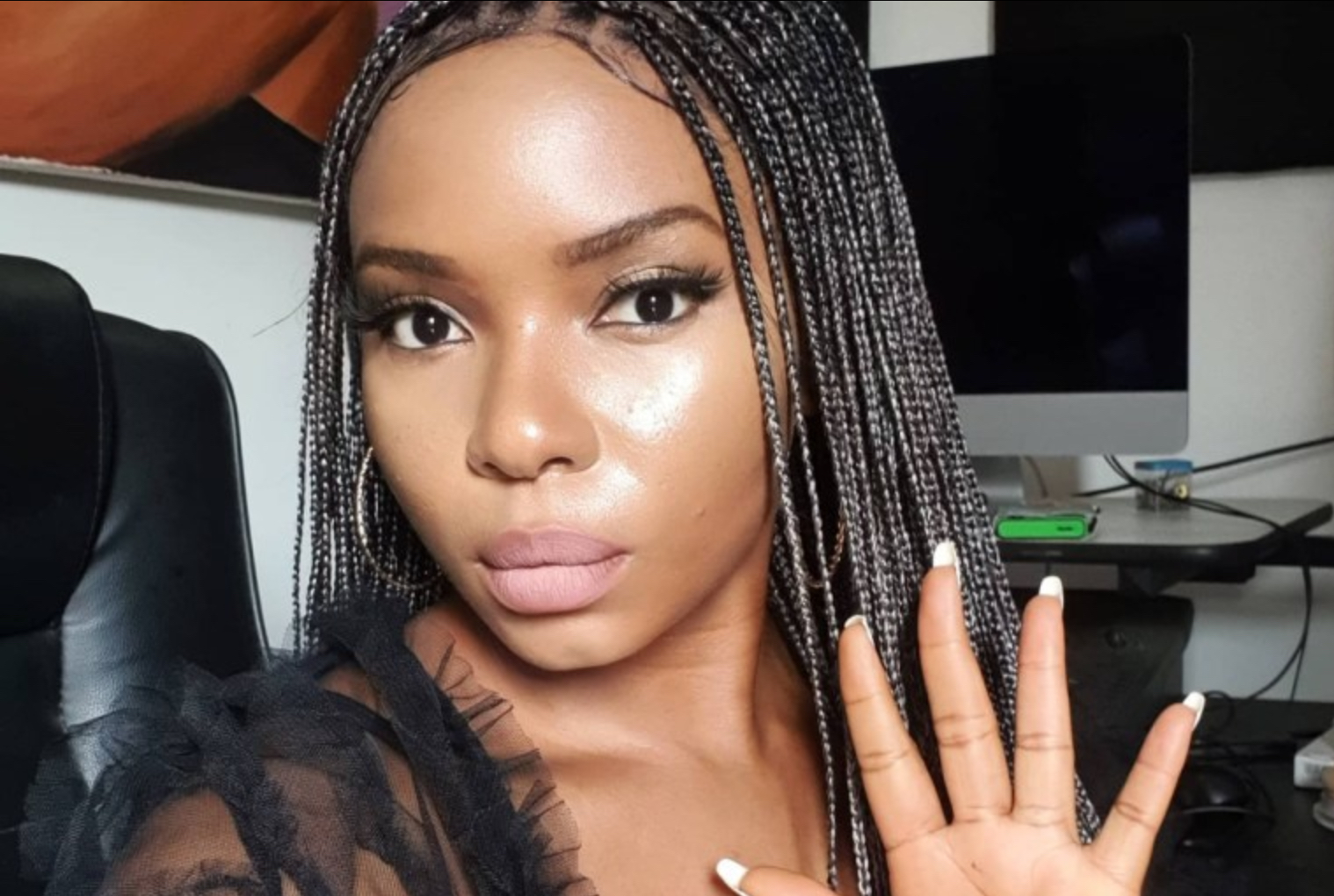 Popular Nigerian songstress, Yemi Alade has angrily announced her resolve to no longer lend money to anybody.

In a recent tweet she made on her official Twitter page lamented over how people resort to lies when it is time to pay back the money they borrowed.

The ‘Johnny’ crooner queried those involved in this about their empathy and integrity.

In her own words;

”I am never borrowing anybody money again! What happened to integrity and empathy! I borrow you money, na lies you wan use payback.”

Reacting to her tweet, fans beckoned her to not get herself worked up as what that attitude is part of human nature but rather should give without expecting anything in return.

See some reactions below;

Remember Christ died for our sake…..pls just lend without asking for refund that would be kind though just think shaaa

. Just give people what you can dash or let go. Most people pretend when they want to borrow moneyThey hardly keep their words after they get the money. Test before you trust my sister

Na me@SammieAkanReplying to @brytophobia and @yemialadeeI asked a debtor for my money. Omor oga change am for me . Talk about me not having money issues , I shouldn’t disturb him. it’s my money o.

However, the Mavin Records CEO is yet to respond to Kelly Handsome’s accusation.

Related Topics:Yemi Alade
Up Next