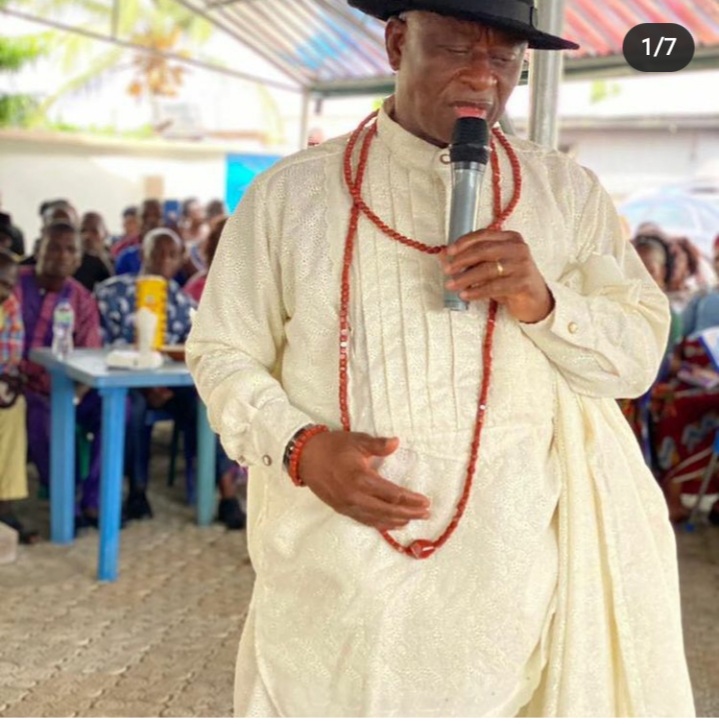 A former Minister of State for Education, Chief Kenneth Gbagi, has taken his advocacy for zoning of the governorship of Delta State and his aspiration for the office to Bayelsa State where he called on the political class to maintain the zoning arrangement in the spirit of fairness and justice.

Gbagi made the call on Monday while on a familiarisation visit to the Urhobo in Bayelsa, to solicit for their support, ahead of the forthcoming governorship election in the state.

Although Gbagi said that he contested the Peoples Democratic Party (PDP) governorship primaries in 1999 that produced Chief James Ibori as candidate, he told his Bayelsa audience that he had since joined hands to build and strengthen the party in the state.

He noted that as the main advocate of zoning arrangement that saw Ibori’s emergence from the central senatorial district as governor, Uduaghan from south and Okowa from north, it was only natural that the governorship position should now return to the Urhobos.

Gbagi, who is also an industrialist, urged the Urhobos to continue to pray and support Okowa for him to finish “very strong”.

He described the governor as a very shrewd politician who knew the contributions of the Urhobos toward his emergence as governor and owed them the duty of returning governorship to the Urhobos.

Gbagi urged the his audience in Bayelsa to ensure actualisation of the agreement on the zoning of the governorship seat to the central senatorial zone.

The politician also advised them against being influenced by politicians to mortgage their future and that of the generation yet unborn through monetary inducements during the primaries.

He lauded the governor for the monumental transformation going on in the state and promised to sustain the legacies of the governor, if elected.

Early in his welcome remarks, the President of Urhobo Progressive Union (UPU), Bayelsa chapter, Chief Charles Oruru, expressed joy over the visit of Gbagi, describing him as an astute industrialist and politician who had impacted the lives of the people of the state positively.

Oruru assured Gbagi of the unalloyed support of the Urhobos living in Bayelsa to ensure his emergence as governor, come 2023. (NAN)