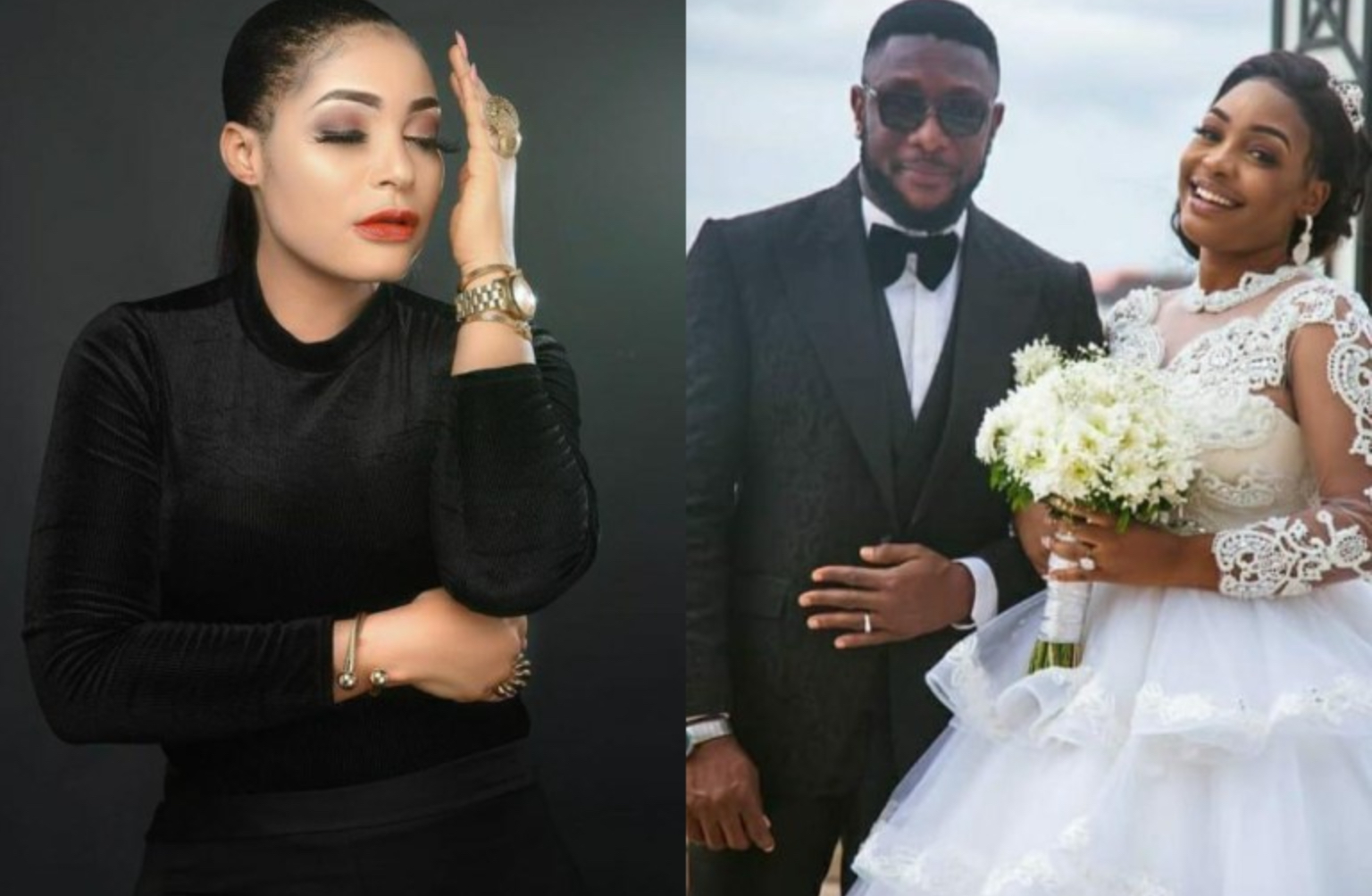 Actress Sophia Williams has subtly shaded Nuella Njubigbo as her marriage to actor Tchidi Chikere has allegedly crashed after suffering a lot in his hands.

Nuella and Tchidi have unfollowed each other on Instagram and Sophia Williams reacting to that made mockery of Nuella asking what happened to the love made in heaven couples sarcastically adding that she’s asking for a friend who isn’t on the gram.

READ ALSO: Actress Nuella And Tchidi Chikere Unfollow Each Other On Instagram

Apparently, Nuella snatched Tchidi who was then married to Sophia Williams and after they got married, Nuella named their union as made in heaven but then the marriage that was made in heaven has crashed and they have unfollowed each other on Instagram.

According to Rumors, Nuella really suffered in the hands of Tchidi as he has been accused of cheating on her and turning her into a punching bag to the extent of sending her packing at some point when things got heated between them.

Sophia Williams who seems pleased with what Nuella has been through subtly shaded her asking what happened to their love which was made in heaven now that they have both gone their separate ways rubbing insult in her injury.