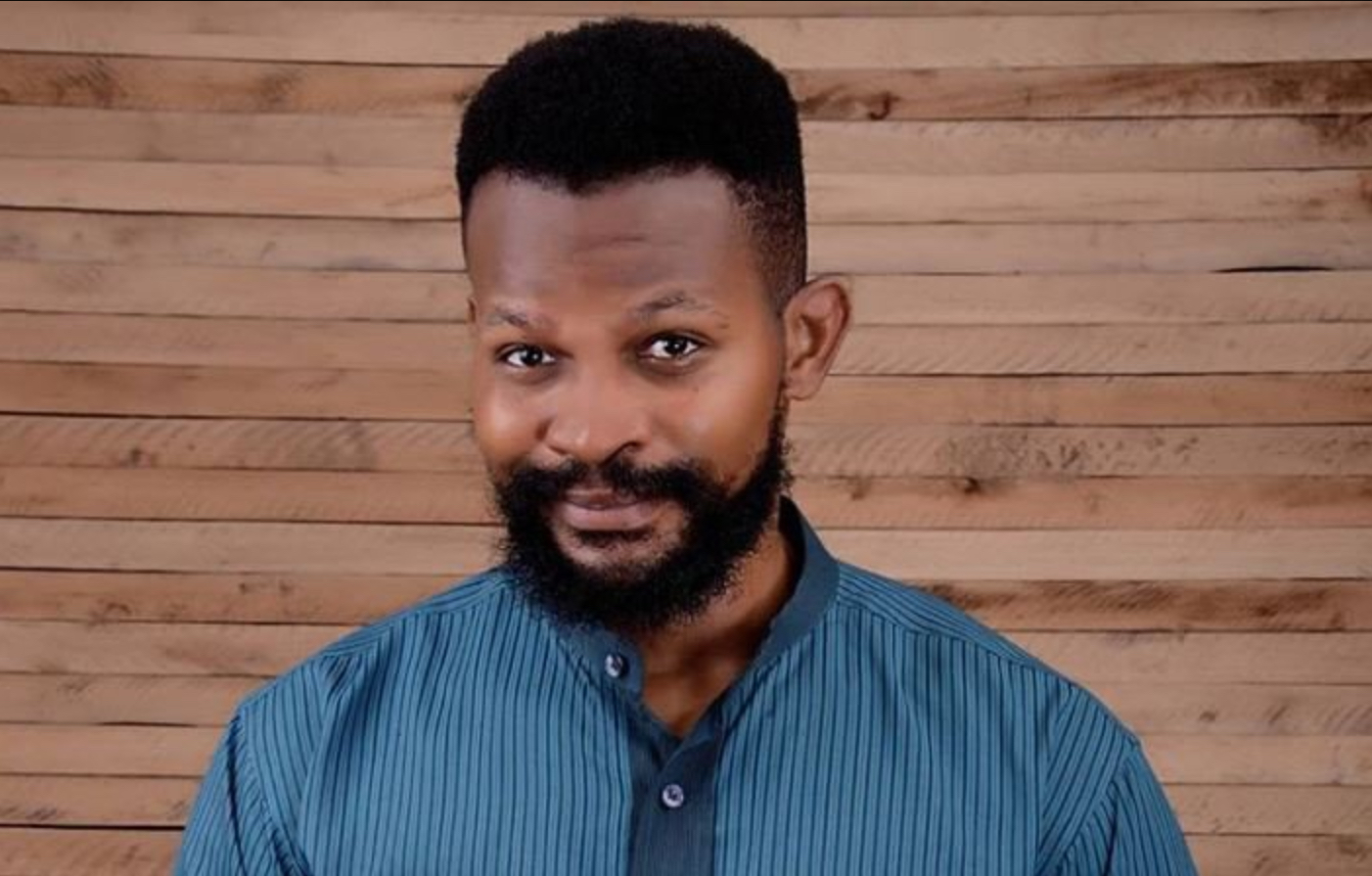 Nollywood actor, Uche Maduagwu has issued a stern warning to his fans who are fond of asking him for money when they see him in public.

In a video he shared online, Uche Maduagwu became the talk of social media after opening up on his sexuality that he is gay, said that President Buhari does not pay him for being a celebrity.

READ ALSO: Bobrisky Should Be Scared Of Me Now – James Brown Brags

He expressed his dislike for their attitude of asking him for money and advised them to take their pictures and leave when they see him.

However the so called fans have taken to the comment section to insult him. See some reactions below:

You will not trend in Jesus name amen

This guy has really lost it. Wait, is that the famous red bra?

This bra has suffered sha

The Red bra has more fans than the owner.

He had to wear the red bra for this video

Didn’t know he had fans tho…please fans of

stop asking him for money

Related Topics:Uche Maduagwu
Up Next