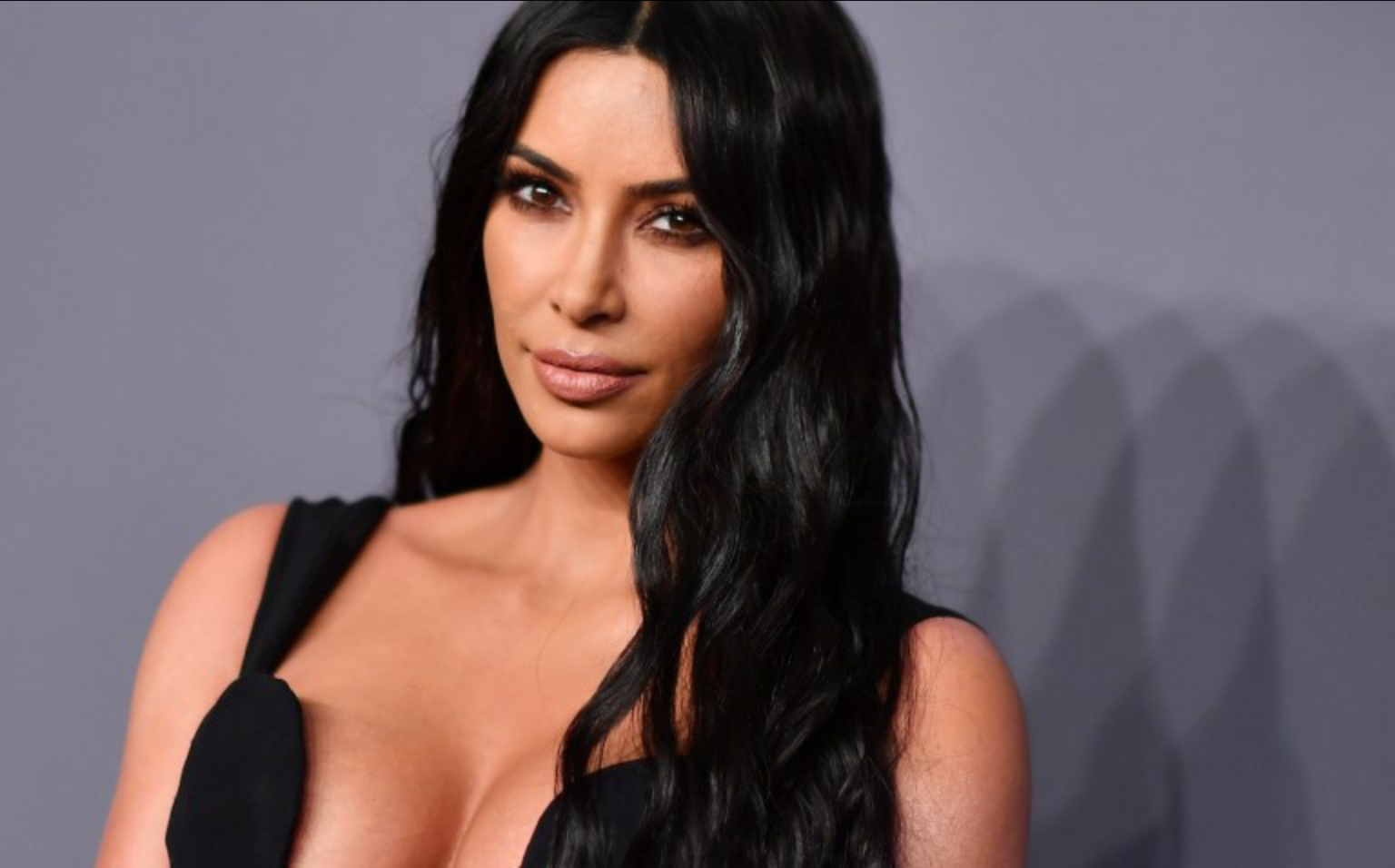 A lady ended her relationship with her boyfriend just because she perceived her boyfriend belittled American TV star, Kim Kardashian.

Per a report by a Nigerian man identified on Twitter as Ayo Sogunro, his friend whose name he did not reveal was dumped his girlfriend because of a misunderstanding they had about Kim Kardashian’s talent.

He took to his Twitter page to share a screenshot of his friend’s last Whatsapp conversation with his girlfriend and their chat revealed that Kim Kardashian the girlfriend’s role model.

According to the lady, since Kim is her role model, her boyfriend must automatically be a fan of her and for him to disregard Kim is a sign they can’t be together.

This incident shared on Instagram has sparked an uproar among users of the platform and the lady has been condemned for taking such an action over a minor issue.

See some reactions below:

The girl never get focus for this life

What kind of IQ draining convo is this

She’s listening to the street, the streets are calling her name.

Kim K is her role model? I think he’ll be alright

She obviously doesn’t like the guy and I love the way the guy handled it. He didn’t beg or try to understand

Bro, She already left the relationship way long ago. You were just a roaming boyfriend. Moveeeeee

Is this one a reason to leave the relationship?

Related Topics:Kim Kardashian
Up Next