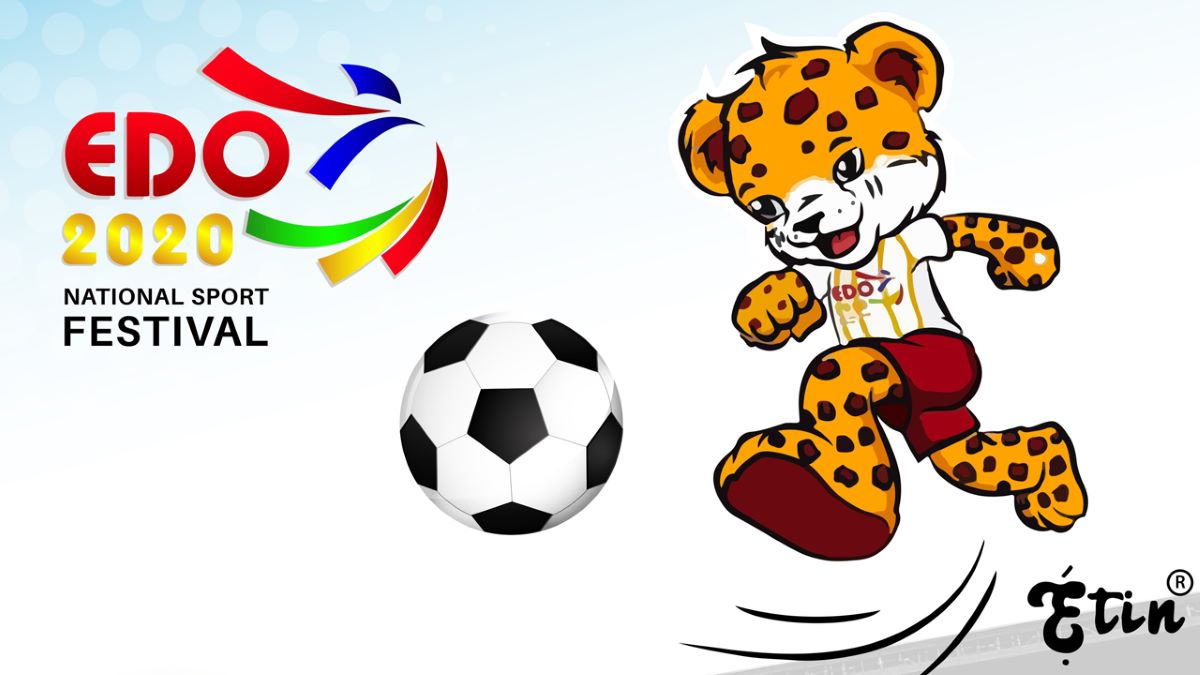 Jigawa and Taraba are yet to register their name on the medals table of the ongoing 20th National Sports Festival (NSF) in Benin where Delta State outruns the pack in the chase of Medals. That was the situation as at Monday evening.

The News Agency of Nigeria (NAN) reports that the 20th NSF, which commenced on April 2 and will end on Wednesday, have seen a total of 1,308 medals.

The medals were won by teams from 34 of the participating states and the Federal Capital Territory (FCT).

The breakdown of the medals table shows that this consists of a total of 386 gold, 383 silver and 539 bronze medals

NAN reports that Delta still maintain the lead on the NSF table, a position they have been occupying since the beginning of the country’s biggest sports fiesta with 257 medals.

They are followed by hosts Edo who have a total of 241 medals, comprising of 88 gold, 80 silver and 73 bronze.

Edo are followed by Bayelsa at a distant third with 41 gold, 40 silver and 43 bronze medals which summed up to a total of 124 medals.

NAN reports that at the bottom of the table are Sokoto state, Benue and Kebbi who have won just three, two and two bronze medals respectively.

The last two states on the table are Taraba and Jigawa with no medal at the festival which is expected to end on Wednesday.

Delta State’s medal haul at the ongoing NSF is consistent with its past records of hauling medals at such meets.