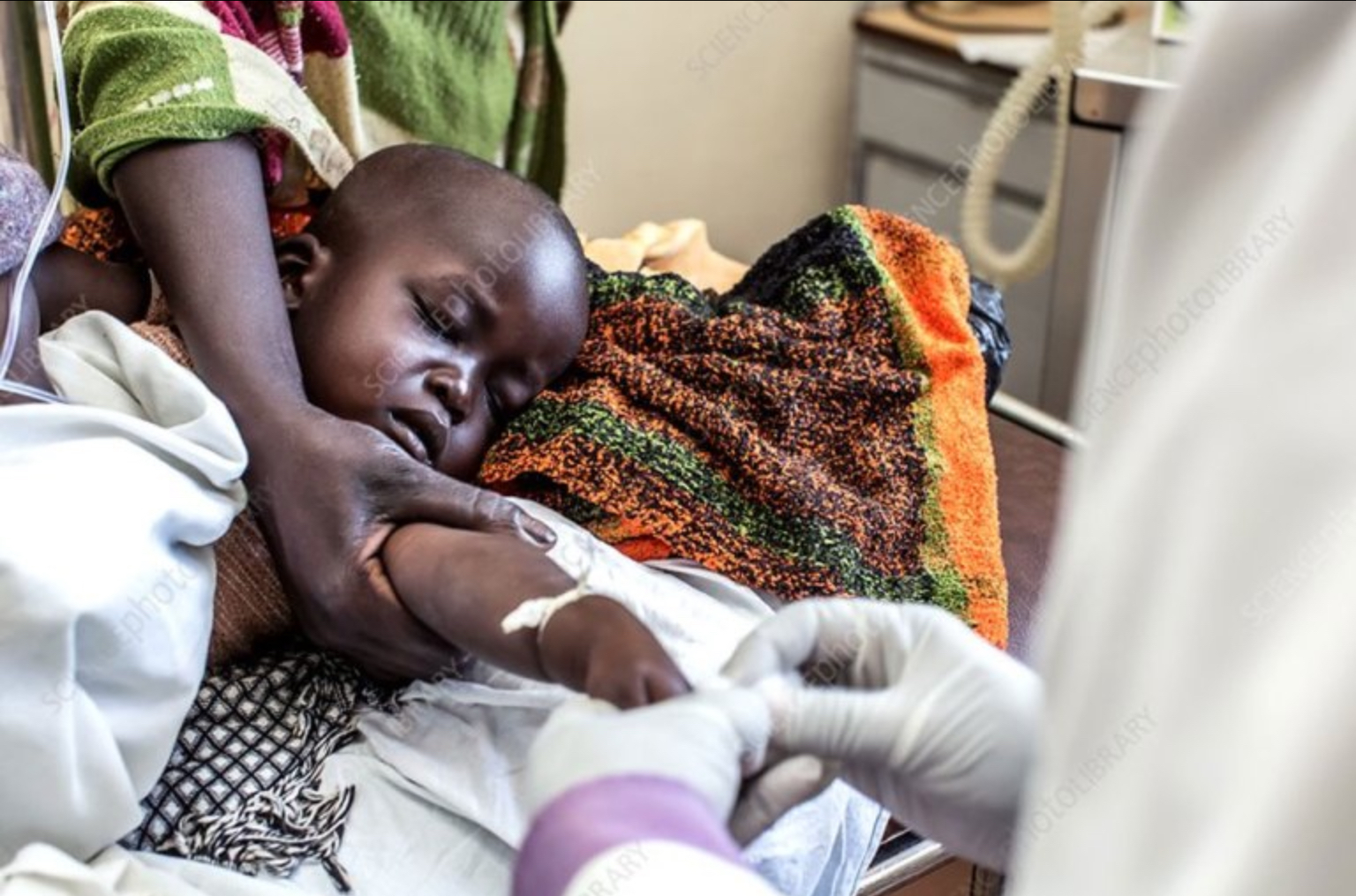 A 3-year-old girl died after her mother absconded with 3 million naira donated for her surgery as she was suffering from a brain illness and needed surgical operation.

This was shared by a Facebook user known as Nymart Jamal and giving an account on how the little girl called Ada died, Nymart revealed that the donor had initially refused to pay the money into the NGO’s account or anybody’s account apart from the hospital where little Ada was admitted.

However, because most of the medical materials that was supposed to be used for Ada’s brain surgery was unavailable in the hospital and needed to be bought outside, he had no option but to deposit it into the account of the sick girl’s mother.

According to her, just after the money was paid into her account, she vanished into thin air leaving the poor girl to die.

“Last month we had a case of a 3yr old girl with a brain tumor who needed N3m for surgery. A donor insisted on paying the money to the account of the mother, stating that he’s not comfortable with NGOs.

We initially wanted him to pay directly to the hospital, but that was not possible because 80% of the medical materials needed for the surgery has to be bought outside the hospital.

Eventually, the donor credited the mother’s account, and the mother absconded with the N3m. Sadly, the child died this morning. Rest In Peace Ada”.