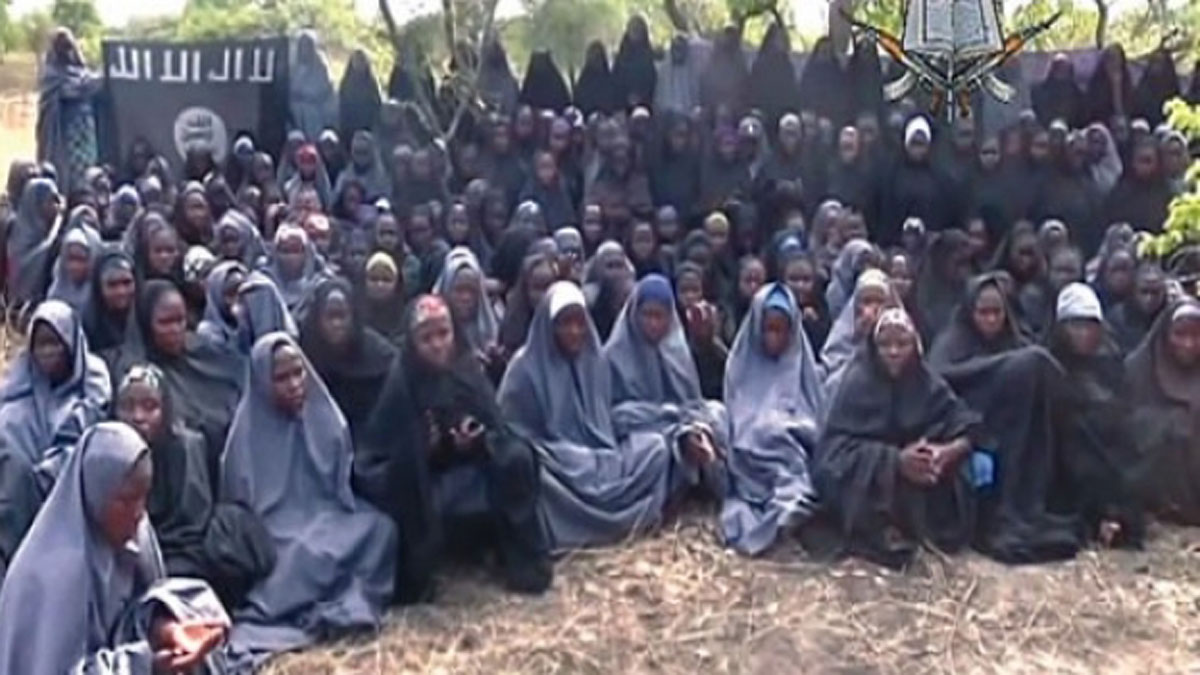 Prof Babagana Umara Zulum, governor of Borno State on the eighth anniversary of the kidnap of the Chibok Schoolgirls, in this piece writes on what he describes of the 2,549 days of pains that the parents of the school girls have had to endure.

As a father of daughters, I can’t even imagine the pains of having one’s daughter held by terrorists for as long as seven whole years.

However, I urge parents, especially anyone with a female child to pause for a while, no matter how brief, to imagine how it might feel to have one’s daughter abducted and held for more than 2,549 days so far. Imagine how parents and relations of these girls have been feeling in each of these days.

Certainly, the mental torture of not knowing the fate of one’s daughter in the hands of Boko Haram is far worse than losing a child.

No parent can ever lose hope in a missing child and having that hope comes with so much pains of anxiety and depression.

Parents of Chibok schoolgirls have been devastated yet they have demonstrated faith and strength in the hope of reconnecting with their missing daughters. They deserve our continued empathy, our compassion, our support and most importantly, sharing their optimism.

As a father of all sons and daughters of Borno, I haven’t lost hope that our remaining Chibok schoolgirls and other abducted persons will be safely recovered.

From my series of interactions with the President, Commander in Chief, Muhammadu Buhari, I have seen in him that he is as concerned as the parents of the Chibok girls and all of us.

Countless times, the President has shown me that he is not losing hope on the Chibok girls. He says to me although a number of our girls were reunited with their parents and are being catered for by the Federal Government, he is not happy until the remaining girls are freed.

I believe the President and I urge everyone in Borno to sustain prayers for those girls and everyone in abduction to be safely freed, and for peace to be fully and permanently restored in Borno.

I pray that Allah in His infinite mercy answers our prayers and grant us the peace we have been so desperate to gain in almost 12 years now.

While we pray, our prayers are being combined with relentless support for security agencies and funding thousands of our recruited volunteers, as we all remain determined in our shared goal to free Borno and all its people.