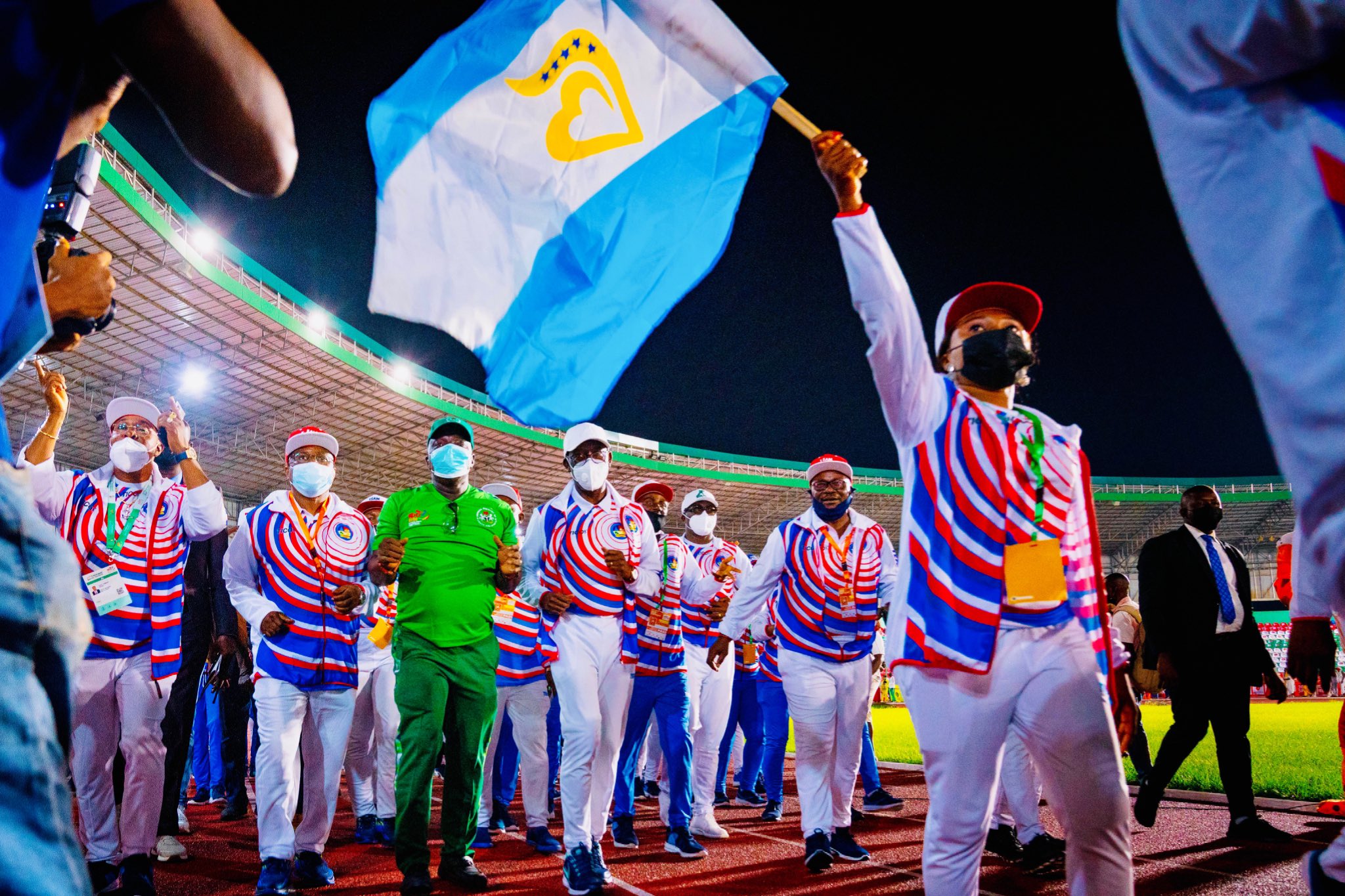 Medalists from the victorious Team Delta at the just concluded National Sports Festival, NSF could receive as much as N243.5 million as rewards from the State Government,  GreenWhiteGreen GWG has computed.

Ahead of the festival which Team Delta came to as defending champions, Governor Okowa had promised to repeat his reward at the last Abuja festival when athletes with gold medals went , silver medalists went with N500,000 and bronze medalists went away with N250,000 each.

With a total of 384 medals consisting 158 gold, 116 silver and 110 bronze medals, Delta could be rewarding her athletes with a total of N243.5 medals at the NSF according to  GreenWhiteGreen GWG computations.

Ahead of the festival, Governor Okowa had said: “Go forth to Edo State to win and to dominate the National Sports Festival. “Many states have been preparing to displace you but I am convinced that this cup will return to Delta State because I know the grace of God is with you all.

Ahead of the expected naira shower, the Delta governor was buoyant on twitter as the NSF ended on Wednesday, saying:

“To all our athletes, coaches and technical staff: #WeDidIt! On behalf of the government and people of our great state, Delta: We are proud of you!” he tweeted.

“To all our athletes, coaches and technical staff: #WeDidIt!

All your long hours on and off the track and fields have paid off! On behalf of the government and people of our great state, Delta: We are proud of you!#TeamDeltaStrong pic.twitter.com/IFptBsF4I1

The ruling party in the state, the People’s Democratic Party (PDP), Delta State, also lauded Team Delta on its victory at the NSF, saying the team has again affirmed the state’s superiority in sports in the country.

The party in a statement issued by its publicity secretary, Dr. Ifeanyi Osuoza, said:

“By this overwhelming defence of its champion’s title, Team Delta has once again confirmed its superiority in sports in Nigeria,” the party’s secretary Ifeanyi Osuoza said.

“This is indeed a testimony of the support and encouragement given to sports development and sportsmen and women in the State, by our amiable and sports-loving governor.”

“It is also important to note that Edo State, which shared a common bond with Delta State in the defunct Bendel State before being carved into different States, came second, further validating the sporting supremacy of both states,” he said of the victory of Delta at the NSF.