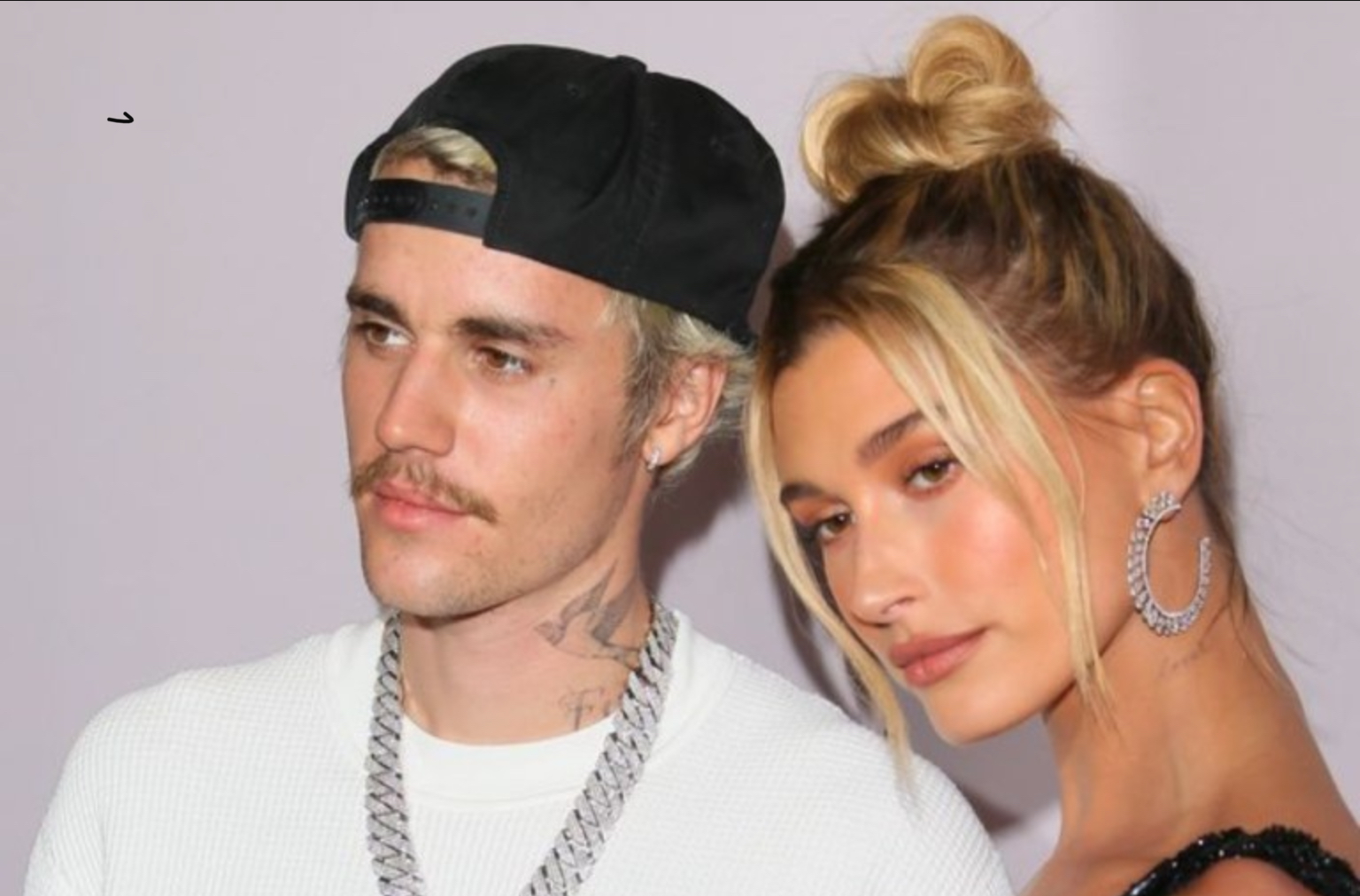 Canadian singer, Justin Bieber has opened up about his drug addiction problem and the ugly repercussion he faced.

He was engaged in an interview with GQ magazine, where he spoke with  journalist, Zach Baron as he recounted the trajectory of his life.

According to him, his drug addiction was so bad that his bodyguards had to check his pulse as he slept.

He said: “I have a wife who I adore, who I feel comforted by. I feel safe. I feel like my relationship with God is wonderful. And I have this outpouring of love that I want to be able to share with people, you know?”

“It was like I had all this success and it was still like: I’m still sad, and I’m still in pain. And I still have these unresolved issues. And I thought all the success was going to make everything good. And so for me, the drugs were a numbing agent to just continue to get through,”

“To be honest, I am a lot healthier, and I did have a lot of things going on. I did have mono, and I do have Lyme disease,”

“But I was also navigating a lot of emotional terrain, which had a lot to do with it. And we like to blame a lot of things on other things. Sometimes… It’s a lot of times just your own stuff.”

On his marriage, he said:

“The first year of marriage was really tough,” he said, “because there was a lot, going back to the trauma stuff.”

“we’re just creating these moments for us as a couple, as a family, that we’re building these memories. And it’s beautiful that we have that to look forward to.”

“Every time we mess up, He’s picking us back up every single time. That’s how I view it. And so it’s like, ‘I made a mistake. I won’t dwell in it. I don’t sit in shame. But it actually makes me want to do better.’

Related Topics:Justin Bieber
Up Next