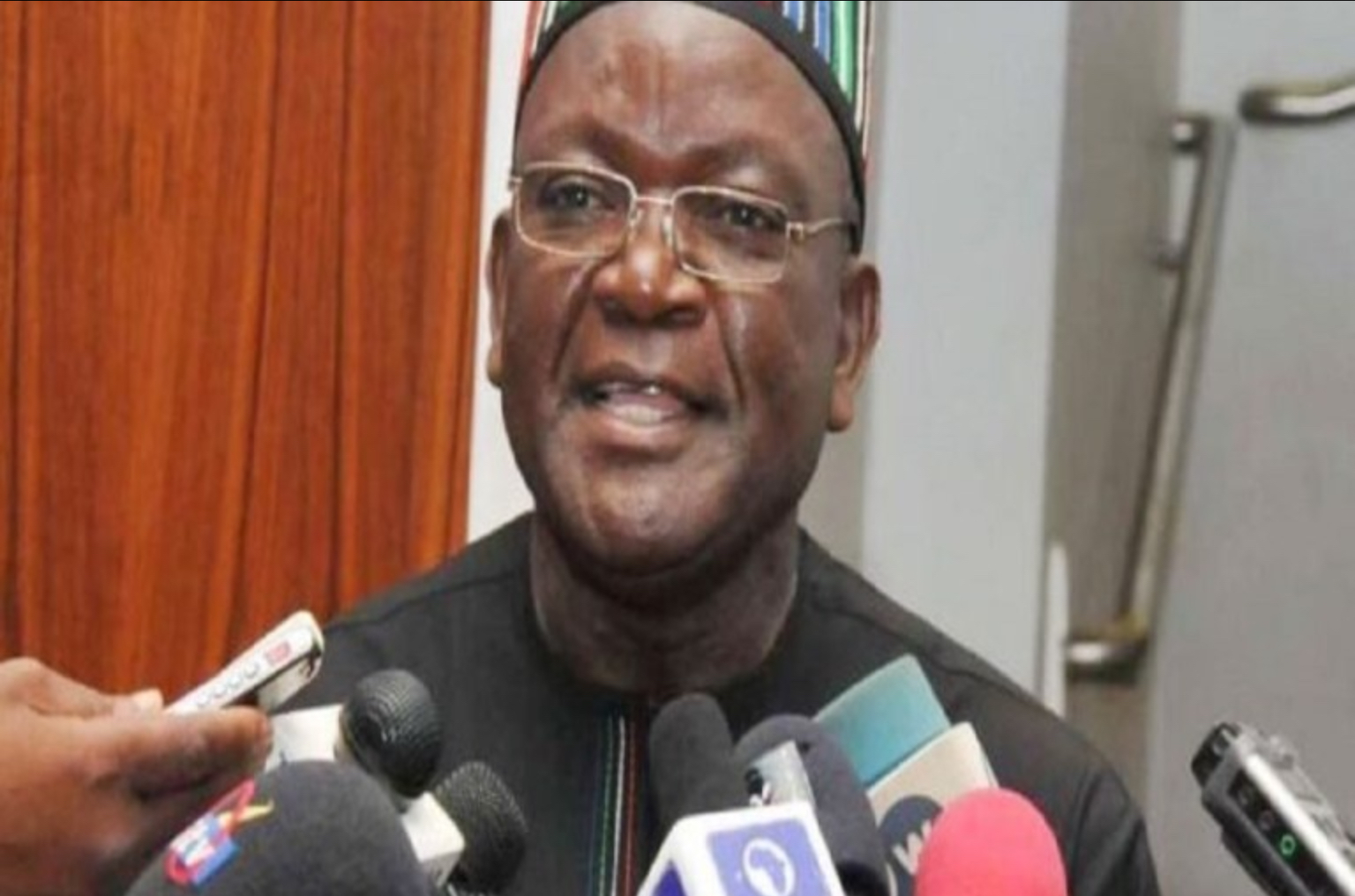 Governor Samuel Ortom of Benue State believes there about 10,000 Nigerian boys and girls who are still in the grasp of Boko Haram.

According to him, the abducted boys and girls are being held in captive and the insurgents continue to indoctrinate them into militant fundamentalism.

READ ALSO: Let The Most Vulnerable Version Of You Be Enough – Simi

He noted that Boko Haram has killed more than 30,000 people and displaced more than 3 million. His assertions were made during the virtual presentation as lecturer at the 2021 Press Week/ Lecture organized by the Nigeria Union of Journalists, Correspondents’ Chapel, FCT Council in Makurdi.

“The terror franchise is responsible for killings, rape, public executions, bombings of public and private property, and places of worship, robbery and mass abductions. These include the abductions of the Chibok girls (2012); Damasak school children (2015) and the Dapchi girls (2018) including Leah Sharibu who is still in custody.

“Reports indicate that Boko Haram is holding more than 10,000 boys and girls and continues to indoctrinate them into militant fundamentalism.

“The group was responsible for the bombing of the UN building in Abuja and has killed more than 30,000 people and displaced more than three million people. The North East is still unstable and there does not seem to be any prospects of defeating Boko Haram soon.”

In recent developments, Governor Ortom rendered an apology to the families of the 12 soldiers who were ambushed and killed about a week ago by armed bandits at Bonta community in Konshisha Local Government Area.

The governor spoke at the funeral of the personnel at the Wurukum Military Cemetery in Makurdi where he offered his word of condolences to the family of the deceased soldiers.