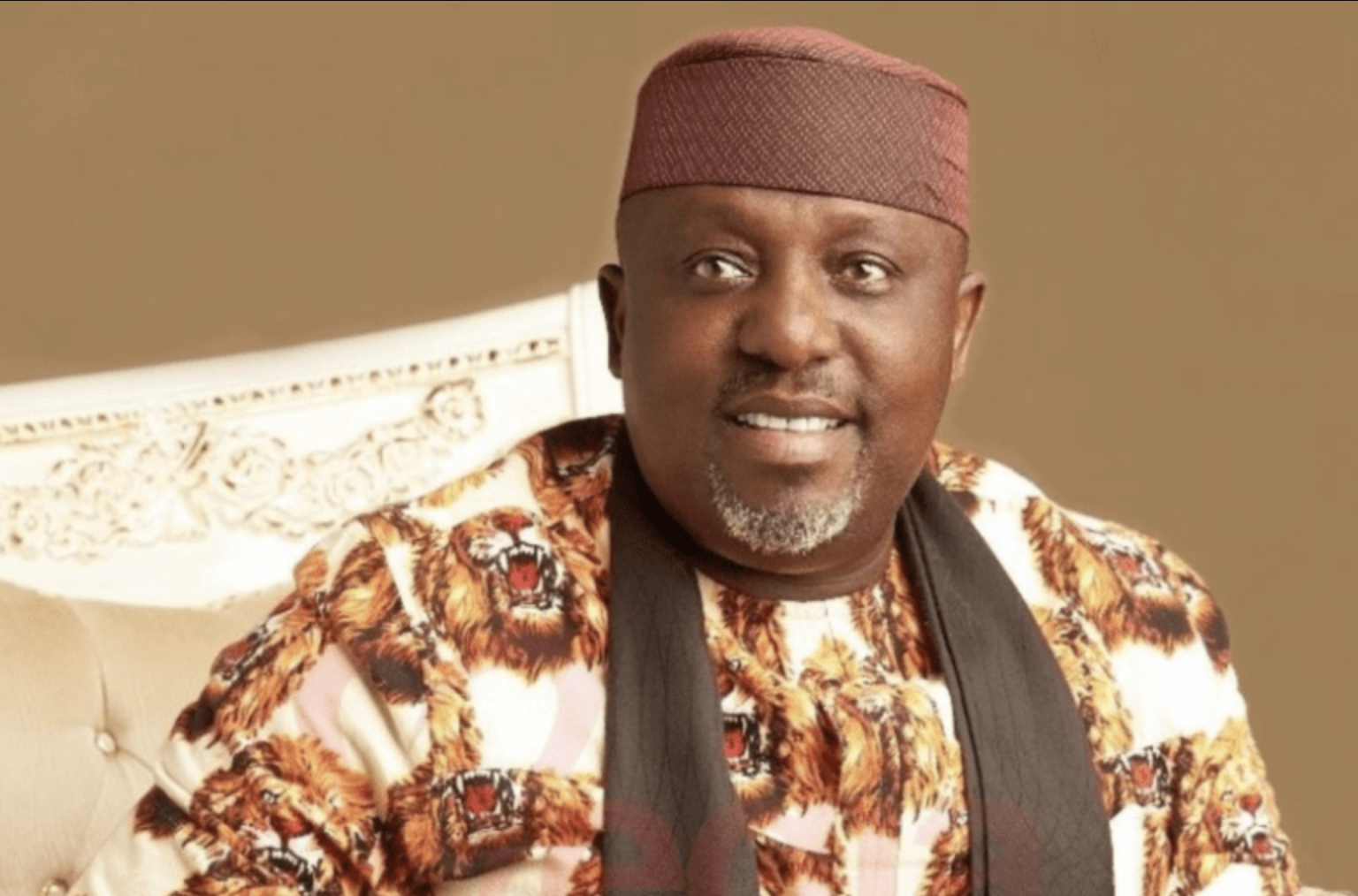 The penultimate governor of Imo State, Senator Rochas Okorocha says he has been released from the custody of the Economic and Financial Crimes Commission (EFCC), affirming that he bears no ill-will towards the commission.

Recall that Senator Okorocha was arrested around 4 pm on April 13, and his arrest took place at his Unity House private office in Abuja.

Senator Okorocha was arrested after a five-hour confrontation with EFCC operatives and it came after he had reportedly refused to honor several invitations from the agency.

READ ALSO: CeeC Is Allowed To Fall For Me – Laycon Shooting Shots At CeeC

Affirming that he had been released through a statement issued by his spokesman, Sam Onwuemeodo, Okorocha said: “We didn’t bother about whether he spent 24 hours or 48 hours at the Commission’s office. We were only keen on his having the needed opportunity to address the allegations contained in the avalanche of petitions written by the Imo State Government, against the former governor.

“Remember also that, we had alluded that, EFCC was not a slaughterhouse, but a responsible institution, established for the good of the nation and her people. And Okorocha being in his house today, only confirmed our hypothesis that, indeed, the Commission’s office is not an abattoir.”

In his words: “With gratitude to God Almighty, we are delighted to inform the general public that the former governor of lmo state, and by the grace of God, the Senator representing lmo west senatorial district, Owelle Rochas Okorocha, is out of the office of the Economic and Financial Crimes Commission, and he is now in his house.

Related Topics:Rochas Okorocha
Up Next