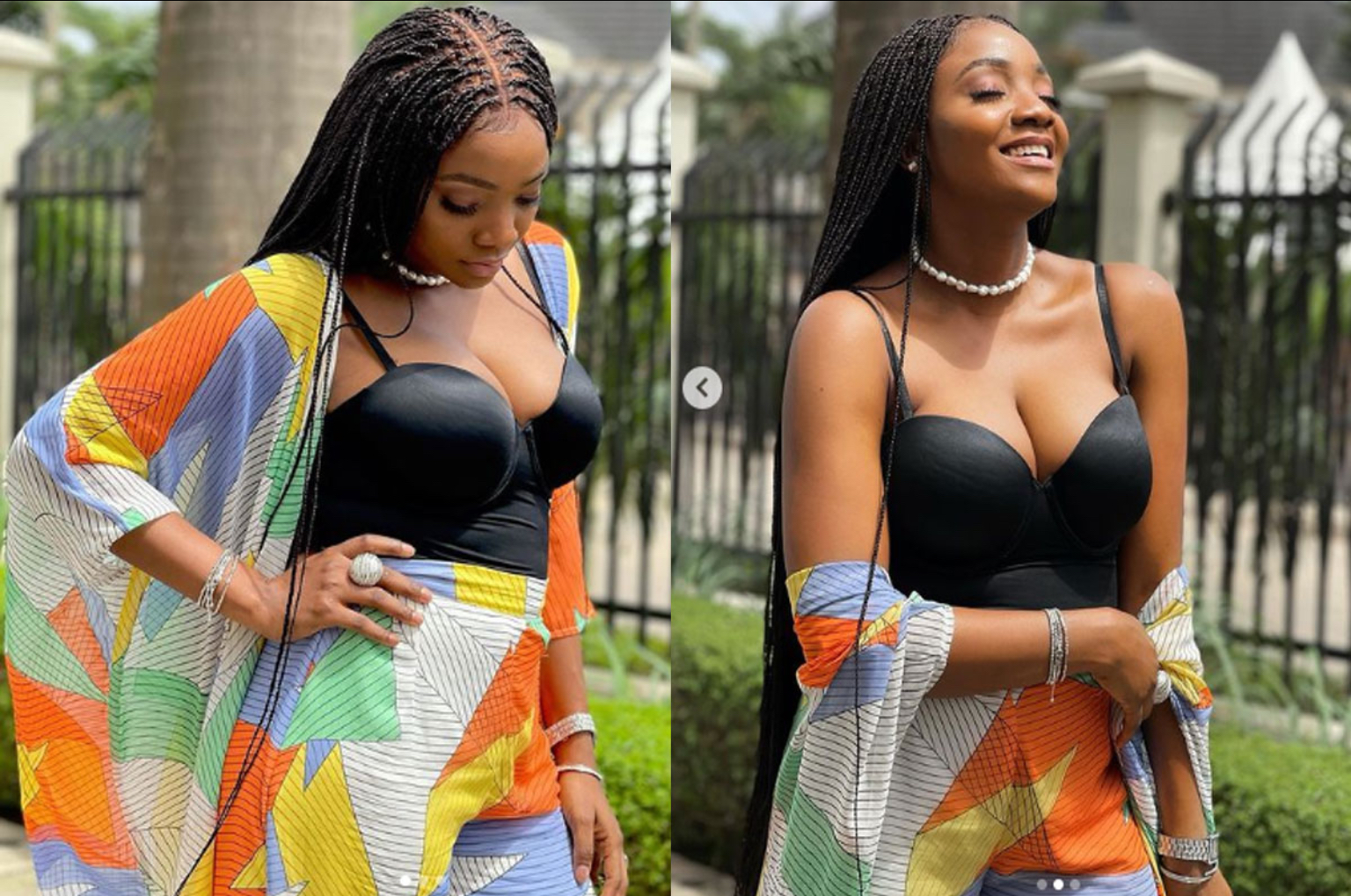 Duduke hitmaker Simi has advised that we should let the most vulnerable version of who we are, be enough as she preaches about self-love.

Simi in a post advised that one should love him/herself as they are because it’s great to do things for yourself that you want to. The moment you become consumed with looking or presenting yourself a certain way people will have things to say.

Simi who was backlashed for sharing a photo of herself and showing some part of her body as a mother said in the post that one will keep giving up part of your true self until there’s nothing left if you don’t learn to love yourself.

According to her, you should let the most vulnerable version of you be enough and love and validate yourself because you are enough just the way you are and you always be enough if you love yourself truly.

Adding that there’s nothing wrong with doing something that makes you happy but just make sure it’s your approval you care about not what random people who don’t even care about you approve of you.

Simi also stated that her super concern now is that young girls will have to work harder for healthy self-esteem because they’ll be trying to live up to a standard that doesn’t exist in the first place.