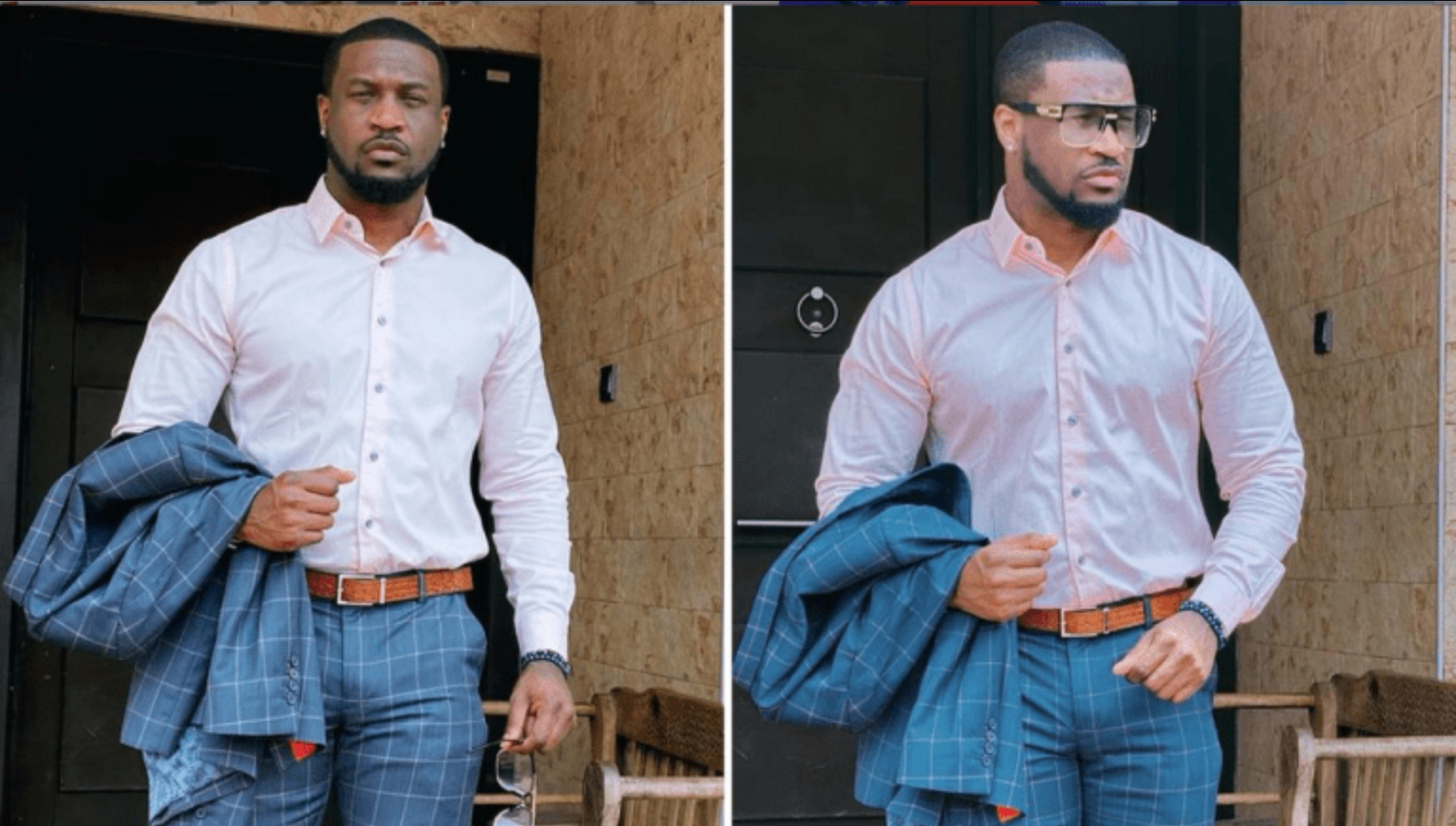 Psquare’s Peter Okoye has advised his fans and followers never to doubt themselves or change who they are even if they are being intimidated.

Peter Okoye who shocked almost everyone with the release of his album ‘The Prodigal’ after his brother Rudeboy claimed he can’t sing said one thing he has learned in life is never doubting yourself or changing who you are.

According to him, don’t care what people think about you and just go for what you think is good for you just like he didn’t let what his brother said about him not knowing how to sing bothered him and eventually shocked almost everyone with his album.

Peter Okoye added that while you are busy doubting yourself, others won’t be intimidated by your potential as you have what it takes to do you just the same way he intimidated most people with his potentials when they thought he couldn’t sing.

This advice of Peter Okoye is somehow reflecting his life after breaking up with his brother and the rumors of him not knowing how to sing with a lot of people thinking that would be the end of his musical career but then he shocked everyone with his album.

The Prodigal is a very nice album that has some lovely tunes on it that anyone who listens to it eventually gets surprised and falls in love with him (Peter Okoye) once more as no one expected him to do this much after what Rudeboy said some years back.

Related Topics:Peter Okoye
Up Next