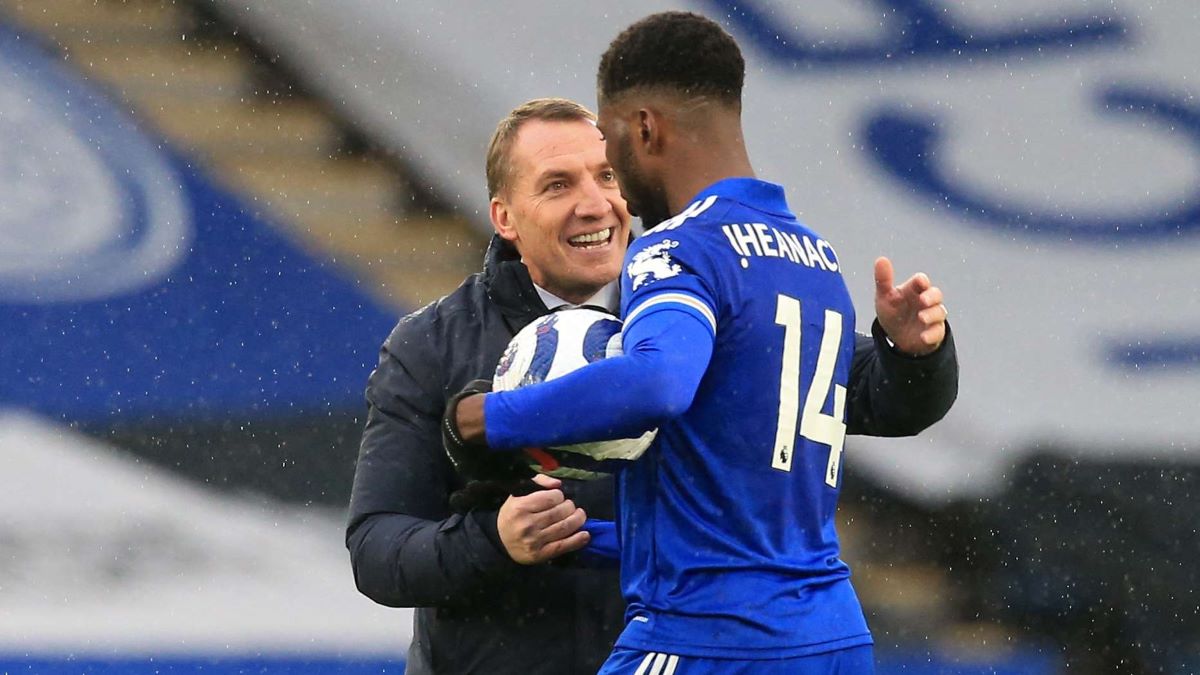 Kelechi Ihenacho on Sunday evening set his Leicester City to face Chelsea in the English FA Cup final at Wembley.

Ihenacho’s strike at the 55th minute was what made the difference between Leicester City and Southampton in the second of the semi-finals played at Wembley Stadium.

Chelsea had on Saturday brushed aside a strong Manchester City side to romp into the final of the prestigious English tournament.

In the second semi-final which was almost evenly matched with the Southampton side having 51% of the possession to the 49% by the victorious side, both sides approached the game with tact but Ihenacho’s strike was what made the difference.

How Chelsea Beat Man City To Storm Into FA Final