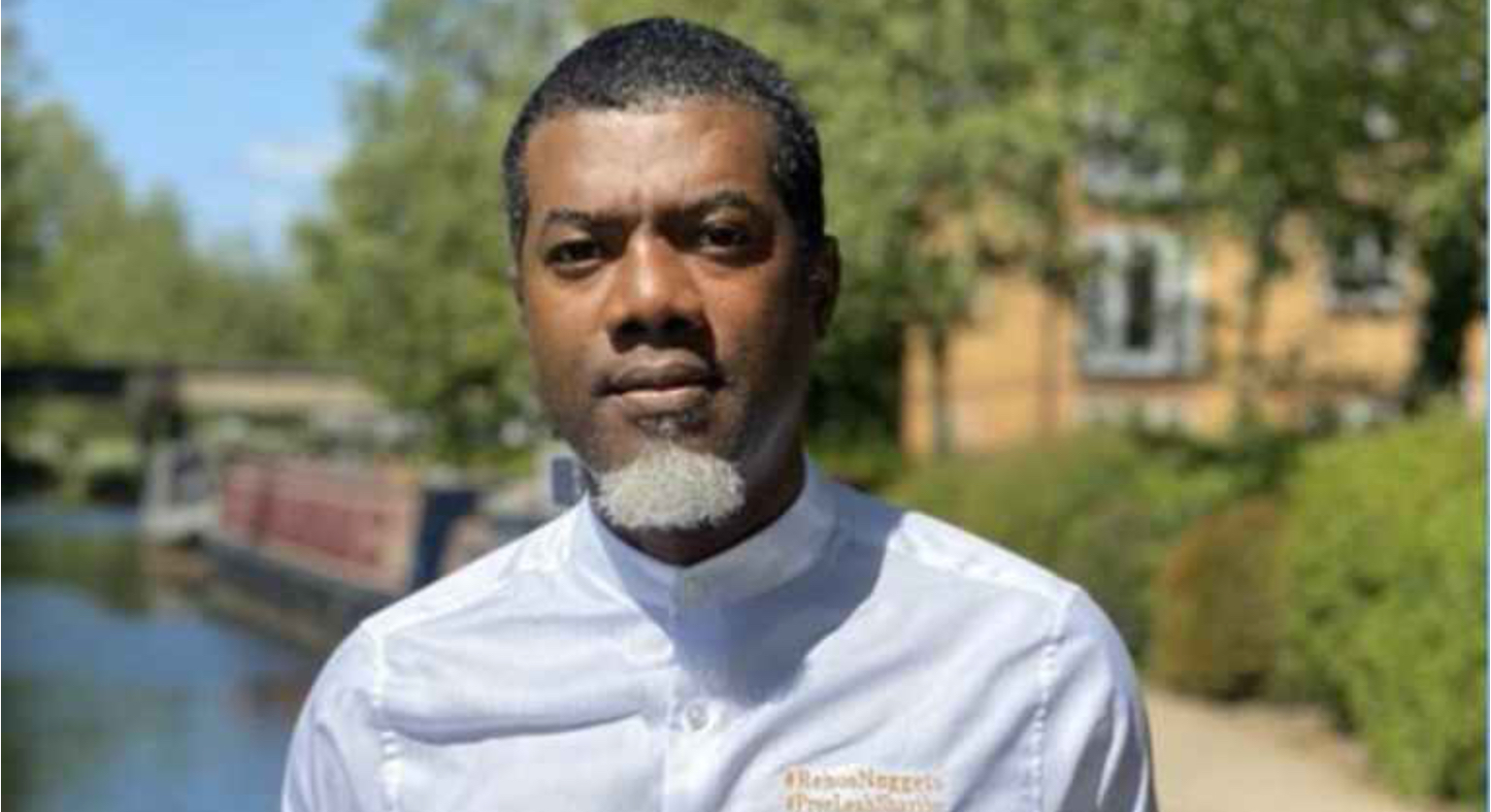 Reno Omokri has insisted in a new post that women should invest in their mental faculties rather than bone straight hair and other frivolous body enhancements that do not add real value to their persona.

Reno while delivering his message, used World Trade Organisation Director-General, Ngozi Okonjo-Iweala as a case study. He said the proud daughter of the soil has invested so much in her brains that have propelled her to this height she proudly occupies.

READ ALSO: My Marriage Is Made In Heaven And Cannot Break- Chizzy Alichi

He argued that character is what defines a person and lingers on after he or she dies so the best thing to make one’s personality indefinite or indelible is to upgrade the brain capacity. Taking to Twitter, the revered social media influencer argued;

”Your nails fall off 3 days after death. Hair follows after 4 days. At 60 days, only bone remain. All the money spent on hair, nails, make up, wasted! The only thing that you develop in life that outlasts your death is your CHARACTER. Invest in it.

How can you buy and fix a $500 bone straight hair, that has to be changed every other month, and yet you have not even read $5 worth of books in the same period? What is in your head always makes you greater than what is on your head. Ask @NOIweala

Many women invest more on their hair in one year than @NOIweala has invested on her hair in a lifetime. Yet, look at her. Former @WorldBank MD, Former Minister and now DG @WTO. It is not what goes on your head, but what goes in it that profits you!”

Related Topics:Reno Omokri
Up Next

‘Stay Away From Competition’- Naira Marley

My Marriage Is Made In Heaven And Cannot Break- Chizzy Alichi