Lady Claims Ubi Franklin Slept With Her On His Matrimonial Bed 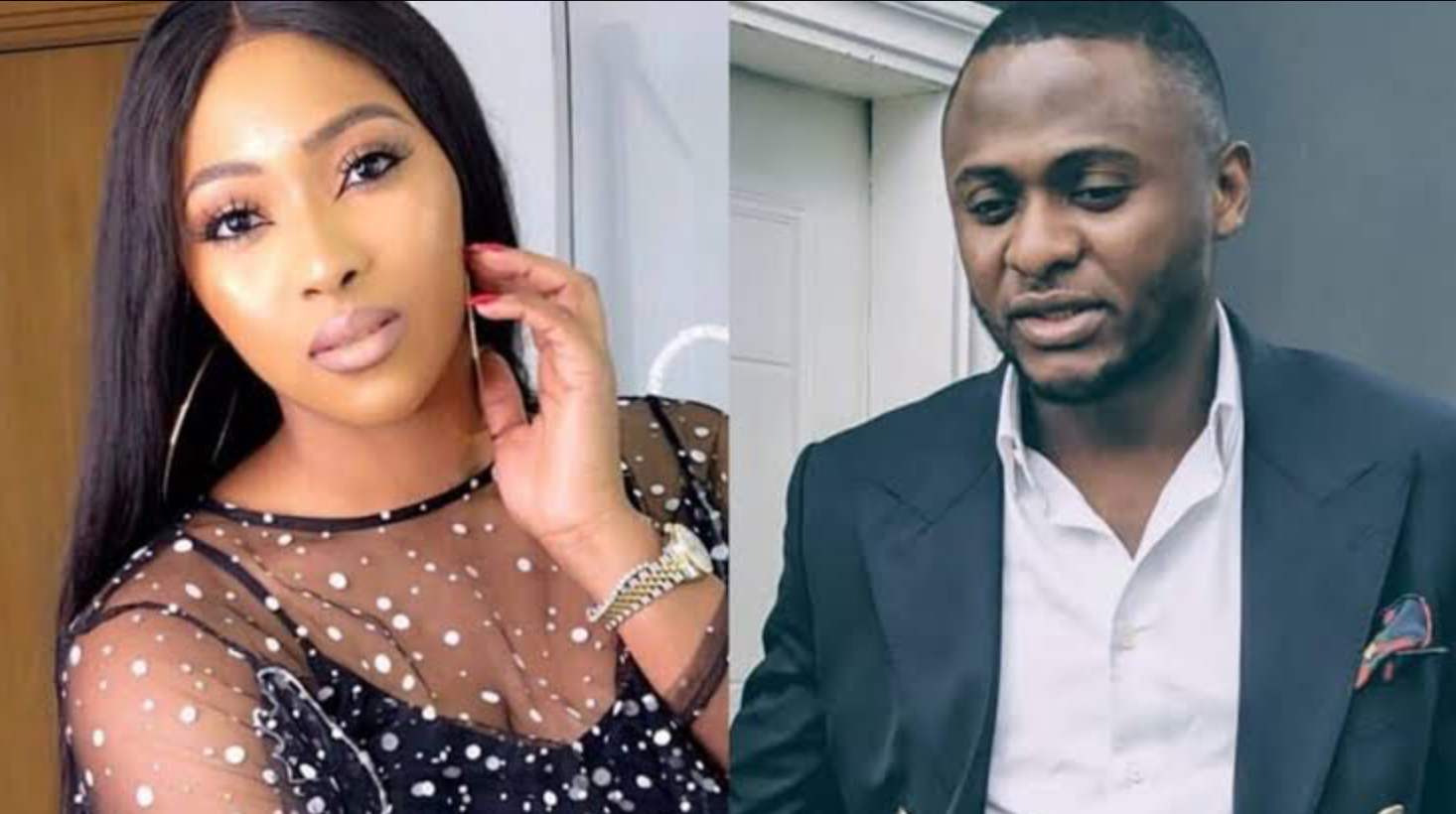 An unidentified lady has claimed that music executive Ubi Franklin slept with her on his matrimonial bed while still married to Lilian Esoro.

The lady weighing into the brouhaha of Ubi Franklin’s baby mama Sandra Iheuwa and his alleged new girlfriend Adesuwa Renee wondered why they are fighting over him when his penis is not even big.

According to the lady, Ubi Franklin slept with her on his matrimonial bed 4yrs ago when he was still married to his now ex-wife Lilian Esoro and she didn’t feel anything special even though she never thought he could do that.

Adding that she regrets what she did back then because she was so naïve and it turned out to be a waste of sin because she didn’t feel anything special and didn’t know if it was because she was plus size or it’s his prick that wasn’t big.

From what the lady wrote, Ubi Franklin cheated on Lilian Esoro on their matrimonial bed, and weighing his sexuality or performance in bed, he wasn’t good as she expected but can’t tell if things have changed now because this happened 4yrs ago.