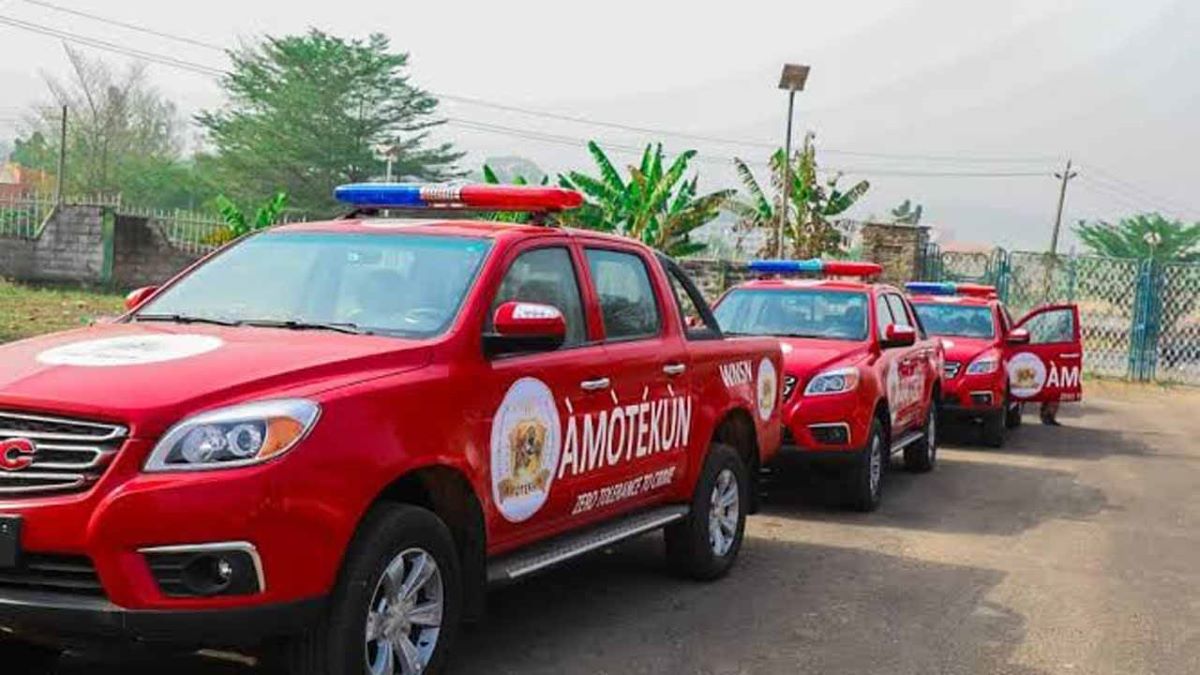 Qudril, 25, was killed in an ambush on Tuesday by gunmen numbering about 11 at Living Farms in Fiditi area of the state.

The Commandant of the Corps, retired Col. Olayinka Olayanju, confirmed this in a statement on Wednesday in Ibadan.

According to Olayanju, Quadir and his colleague, Amo Yisau, were escorting the staff of the farm to the farm when it was invaded by the gunmen.

READ ALSO: NNPC Monthly Oil and Gas Report for the Month of January 2021

“Yisau too was caught by rounds of bullets but he survived and is receiving treatment at the General Hospital Owode, Oyo town.

“The gallant Quadir left behind an aged father, a wife and a son.

“He has since been buried according to Islamic rites,” Olayanju said.