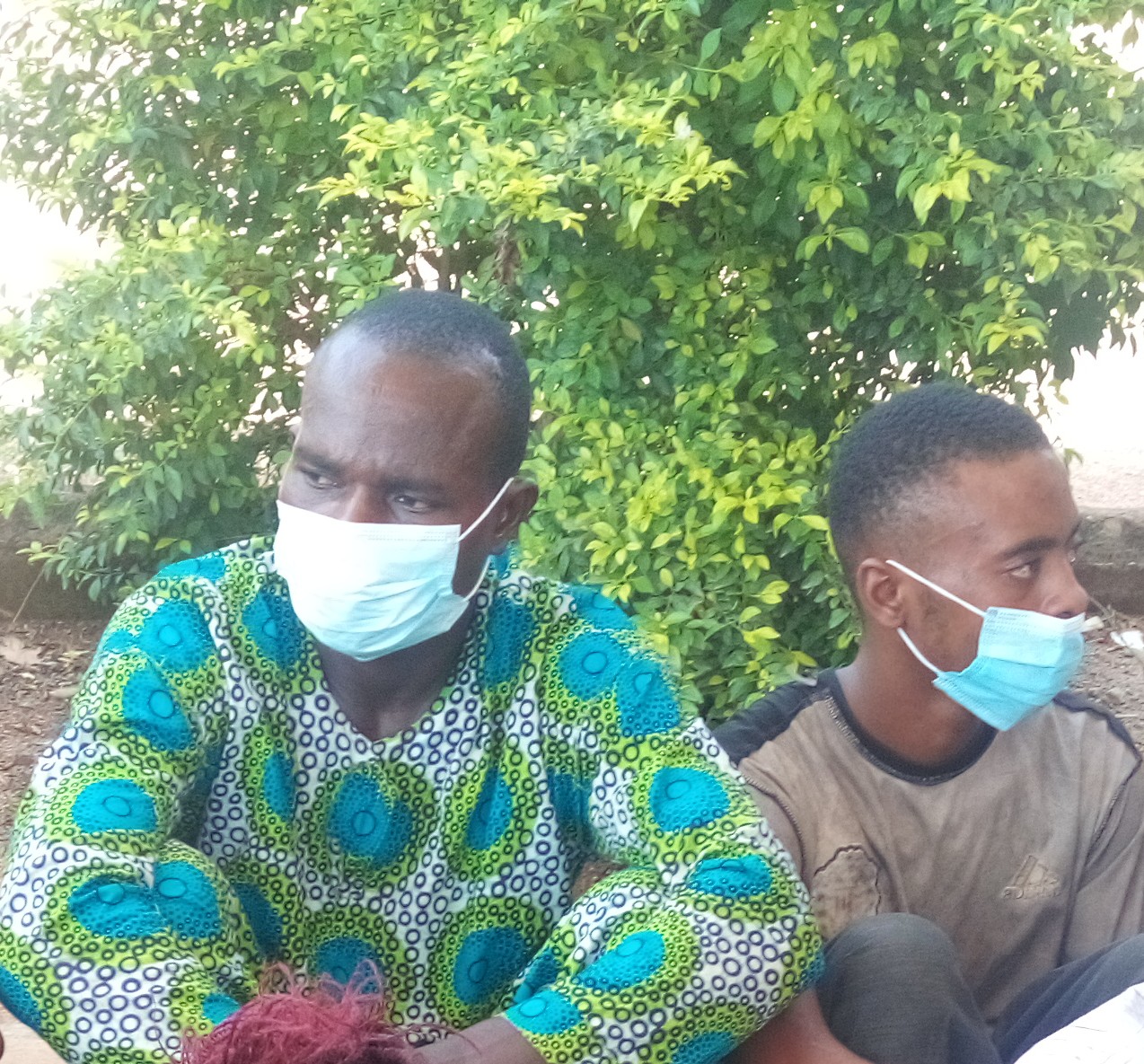 The Police Command in Ondo State on Thursday paraded one Emmanuel Akpan, a houseboy, and his accomplice, Goodness Ekpe, for killing his madam, Mrs Febisola Caroline Adebayo.

Mr Bolaji Salami, Commissioner of Police in Ondo State, made this known while parading the suspects along with 25 others before newsmen in Akure.

The CP explained that On March 29, 2021, at about 2300hrs at Ifokanbale Street, Ondo town, Emmanuel Akpan, a house boy killed his madam, late Mrs Febisola Caroline Adedayo, a food canteen operator, in Ondo town with a machete while the woman was sleeping.

According to the CP, the houseboy received information from one Goodness Ekpe, his town boy, who also work at Ondo town, that the late woman had a lot of money and this was why he carried out the dastardly act.

“Akpan carted away the sum of N3,500 two phones, some jewelries and generator from the house before he absconded,” he said.

The police commissioner, who said that Apkan and Ekpe were arrested at a village in Ogun State, explained that investigation was ongoing and after the investigation the two suspects would be charged to court accordingly.

“Last month, we paraded some criminals who were involved in various kinds of crimes, some of whom are cooling their heels in some correctional centres across the state today.

“Though, advertising our exploits had never been my style of policing, it sometimes looks inevitable to do so, with the hope that criminals to stay away from crimes.

“Within the period under review, my officers and men have maintained high sense of professional competence and this has brought about arrests and parade of the suspects,” he said.

Related Topics:Houseboy Machetes Madam
Up Next