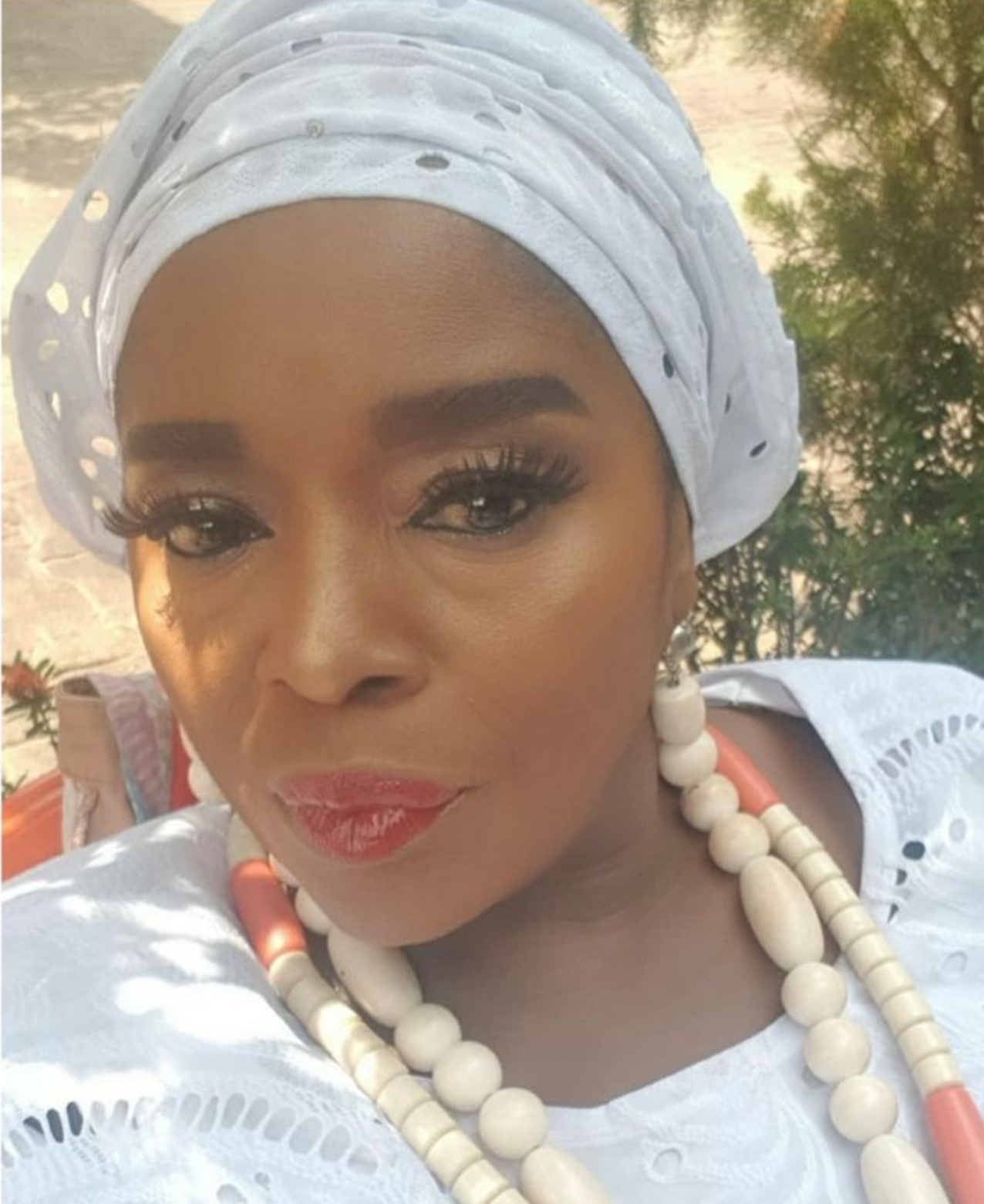 Social media users have reacted differently to the post of veteran Nollywood actress Rita Edochie after the death of comedian Ada Jesus.

Rita Edochie is one of the people that the late Ada Jesus had an issue with before her demise yesterday. Recall that Ada Jesus came out to say that the man of God Prophet Odumeje and Nollywood actress Rita Edochie connived and faked the miracles that happened in the church of the prophet.

Rita Edochie was one of the people Ada Jesus was asked to seek forgiveness from before her demise. The comedienne allegedly spoke ill of the actress as well as others some months ago. Initially, Rita Edochie insisted she wasn’t going to forgive Ada Jesus but she later bowed to public pressure and forgave her.

A few days after Rita Edochie and prophet Odumeje forgave the comedian, the lady kicked the bucket in a hospital where she was admitted because of her health condition. After the death of the comedian, there have been mixed reactions on social media.

Rita Edochie has taken to her Instagram page to share a photo of herself in all-white attire and captioned her post, “JEEEEEESUS is LORD forever. LORD ALMIGHTY MADE ME A STRONG WOMAN AND THAT I WILL REMAIN. THE SEED CAN NOT BE KILLED”.

This post from the actress has attracted mixed reactions on social media….

Iamlavivi: She should go and eat the corpse now, this is height of wickedness

Glady_nwawenu: The Ada Jesus lady caused so much damage to this woman reputation she built for years ..those of you saying thrash about her are some that haven’t spoken to their friends for decades all because of a man …until you experience image tarnishing that almost cost you your family, career, and sanity, you won’t understand what this woman is going through …we process hurt differently …it’s just like a woman who was raped and beaten by a man and the man comes back tomorrow to say I am sorry and you expect the woman to hug the man and say I have forgiven you…the site of such a person brings back memories and triggers anger ..we are all human and no one reprimanded Ada when she insulted and accused a woman old enough to be her mother but we are all here trying to turn the table and blame the victim and uphold the villain all because she’s sick .let the WomAn be! …until you are in her shoes, you have no right to judge her.

Able5012: We won’t forget that Rita Edochie told Ada Jesus that she won’t come out of the illness and that if she comes out of it that means it wasn’t her that is involved in the fight. She and her pastor took full responsibility for her predicament. Am done with the church I swear.

Utaka_susu: We need to go to school even if we didn’t graduate!! Rita edochie is an innocent

Uche_pofficial: How does this related to her death ?