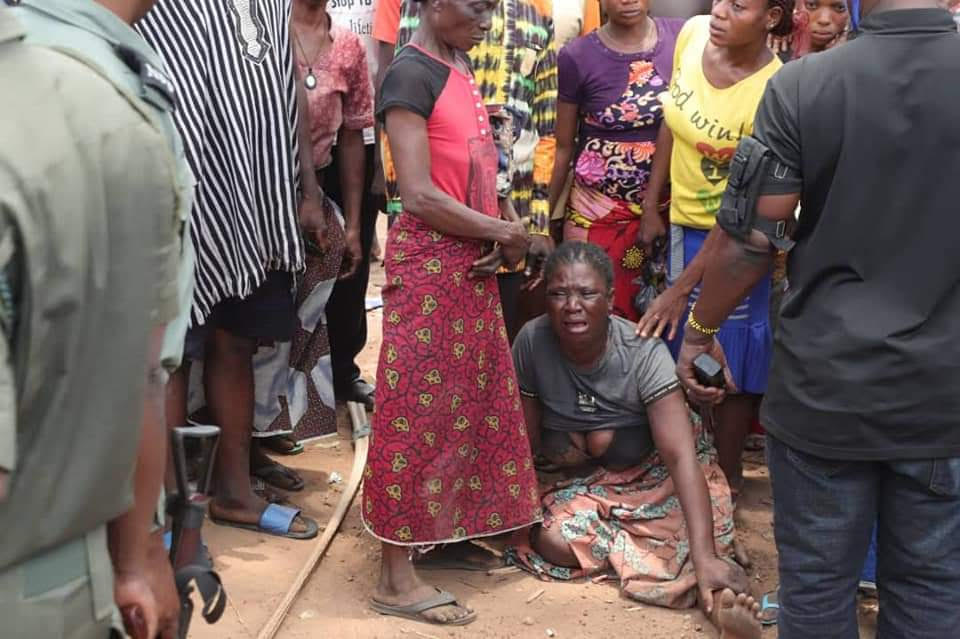 A traditional ruler and five others have been reportedly killed in three separate attacks on Benue communities by suspected herdsmen at Tse-Zoola village Agan Makurdi Local Government Area, LGA, Odugbeho in Agatu LGA and Mbayer-Yandev in Guma LGA.

Confirming the attack on Mbayer-Yandev, the Guma LGA Chairman Caleb Aba said the incident occurred at about 8pm on Wednesday.

“It happened at about 8pm though my attention was drawn to the incident at 9pm that Fulani herdsmen invaded Mbayer-Yandev, Council Ward, killing two persons and injuring three others who have been moved to the Benue State University Teaching Hospital, BSUTH, for treatment,” the Chairman said.

Also, the Councilor representing Odugbeho Ward and Deputy Leader, Agatu Legislative Council, Mr. Julius Abu who confirmed the attack and murder of two persons in his constituency by armed herders, condemned the killing saying it was unprovoked.

The Deputy Leader said those killed by the marauding herdsmen were Joseph Babayo and Simon Idewu who were from Odugbeho and Ayila communities respectively but killed along Odugbeho road.

He appealed for the deployment of military personnel to the area to check the killings and mounting tension in area stressing that the people were deserting their homes for fear of more invasion and attacks by armed herdsmen when they should be in their fears.

“We have appeal to our people to remain calm and avoid the temptation of taking the law into their hands. We have confidence in the capability of the state government to tackle the challenge,” the lawmaker said.

Governor Samuel Ortom who ran into the pandemonium in the community while on his was from an engagement outside Makurdi town appealed for calm assuring that the government would do everything to ensure their safety.

Narrating their ordeal to the Governor, the oldest man in the community, Elder Aho Zoola, said “the militia herdsmen, without any provocation, attacked our village around 2am when the people were deeply asleep and killed Zaki Hyacinth Ajon and Benjamin Anakula.”

The Governor asked if they had engaged in cattle rustling in the past, Elder Aho said “we have never had any issues with herdsmen even when their herds graze on our crops we watch helplessly because we do not want any problems but despite our disposition they still came and killed our Zaki and our son,” he said.

Meanwhile, Governor Ortom has canceled all fanfare slated by individuals and groups to mark his 60th. birthday Friday in show of solidarity and concern for victims of the renewed herdsmen attacks on communities of the state in the last few day.

The statement by Chief Press Secretary, Terver Akase issued Thursday in Makurdi read, “Governor Samuel Ortom will be 60 on April 23rd, 2021. Traditionally, drums would have been rolled out to celebrate the diamond age. But Governor Ortom has chosen to make it low-key.

“He (the Governor) will meet with widows, orphans, and people with disabilities tomorrow. On Saturday, the Governor will visit IDP camps, and on Sunday go to church to thank God,” the statement read.

Efforts to reach the Police Public Relations Officer, Deputy Superintendent, DSP, Catherine Anene was unsuccessful as call put to her phone was not responded to.

Related Topics:Armed herders
Up Next