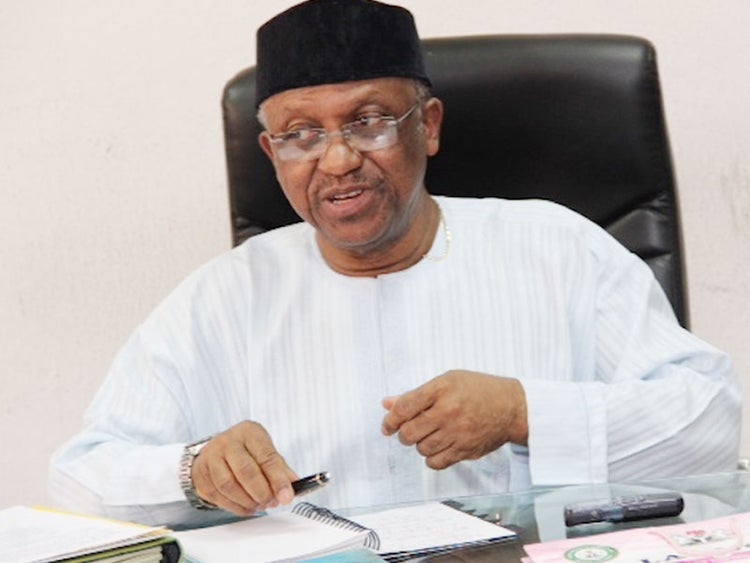 The Minister of Health, Dr Osagie Ehanire, says Nigeria needs over a trillion naira to effectively combat malaria in the country.

Ehanire noted that the country required more than N350 billion to fight the disease in 2021 alone.

The Minister disclosed this on Friday at a press conference to commemorate the 2021 World Malarial in Abuja, with the theme “Zero Malaria”.

The News Agency of Nigeria (NAN) reports that World Malaria Day, celebrated every April 25, is an internationally recognized day, highlighting the global efforts to control malaria and celebrating the gains that have been made.

Since 2000, the world has made historic progress against malaria, saving millions of lives. However, half the world still lives at risk from this preventable and treatable disease, which costs a child’s life every two minutes.

“The implementation of the new strategic plan will cost N1.89 trillion; about N352 billion is required for the year 2021 programme implementation,” he added.

He noted, “The theme of this year’s commemoration is Zero Malaria – Draw the Line Against Malaria, and the slogan ‘Stand Up, Take Action’ which is to empower communities in various countries to take ownership of preventing the diesease and providing proper care and treatment to those in need, are germane.”

According to him, the Federal Government does not have the adequate amount required to fight the disease this year.

The minister attributed this to the prevailing economic circumstances occasioned by the COVID-19 pandemic.

Ehanire called on the private sector, various corporate organisations, and patriotic individuals to support the government to tackle the disease.

He added  that the government was working to establish a Malaria Council that would help to drive domestic funding for the elimination of the disease.

The minister said “the commemoration of World Malaria Day provides the government with the opportunity to share the progress made, best practices, and create awareness on the scourge of malaria. Malaria, a disease caused by a parasite spread to humans through the bites of infected mosquitoes, kills more than 400,000 people a year, mostly children in sub-Saharan Africa.

“As experts across the world step up efforts to combat the disease, a recent study shows that a malaria vaccine from the Oxford Institute is 77 per cent effective for the treatment of COVID-19.

“The study conducted by Oxford University and released on Friday indicated that clinical trials had been carried out on 450 children between the ages of five and 17 months.

“If safety is assured, health authorities say that it will become the key weapon in eliminating the disease, which is responsible for half a million deaths a year, mostly in children,” he explained.

The World Health Organisation (WHO) had said “it is noteworthy that Nigeria has recorded a drop in malaria prevalence from 42 per cent in 2010 to 23 per cent in 2018.

The WHO said it was worrisome that, despite funding from government and partners, 44 per cent of household out of pocket expenditure is on malaria.

“It is estimated that malaria causes a significant loss in economic growth and puts a strain on household finances.

“Equally, the overall progress made in the first 15 years of this century, global trends in malaria case and mortality rates have been plateauing since 2015, particularly in the highest burden countries; Nigeria is one,” it noted.