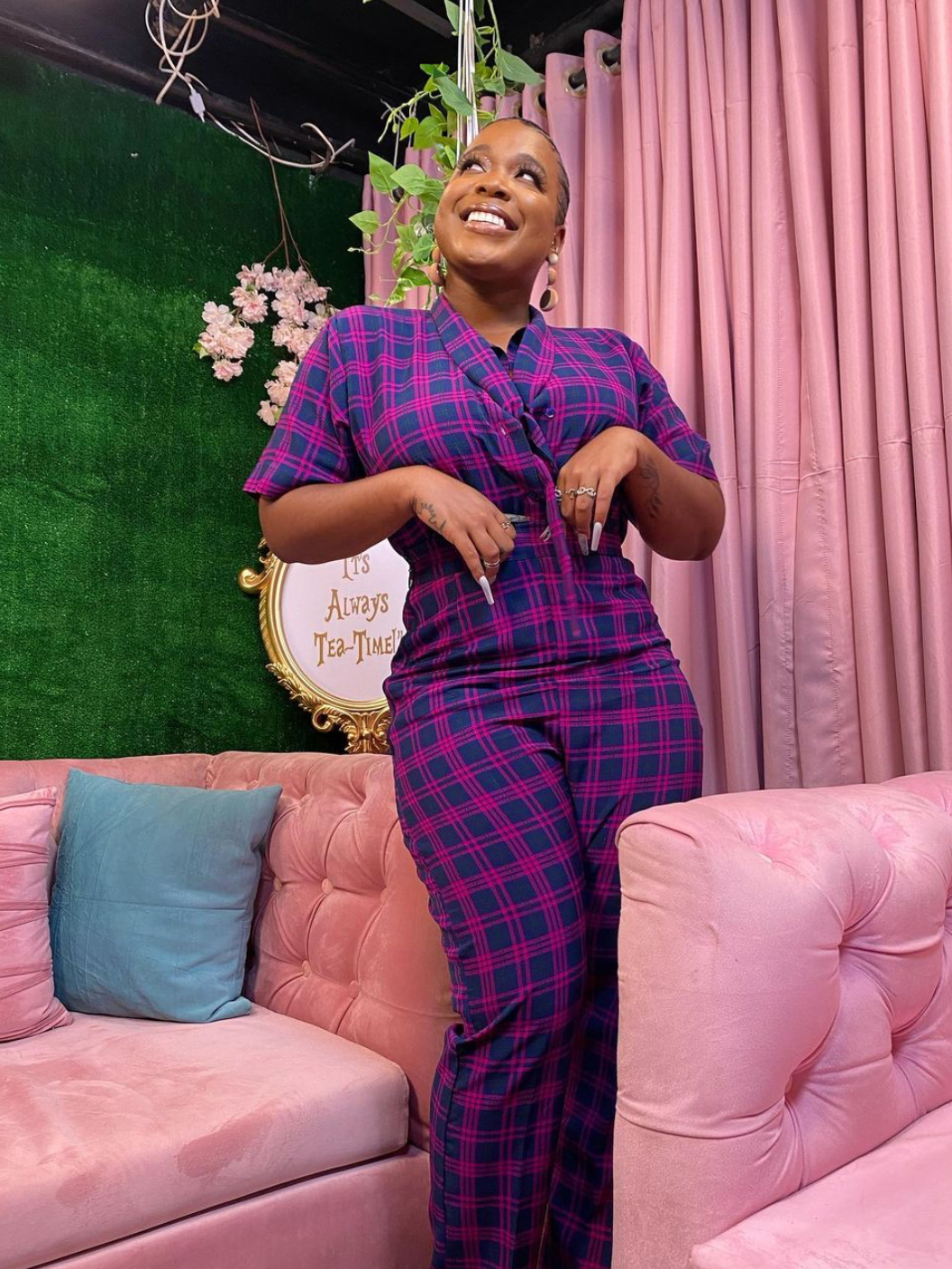 Media personality Moet Abebe has replied to those attacking her for saying marriage is a fraud saying she never asked anyone not to marry and that’s just her opinion.

OAP Moet Abebe in a question and answer session with her fans on Instagram yesterday said she doesn’t have marriage on her mind even though she’s in a serious relationship because she thinks it’s a fraud.

According to Moet Abebe, it’s an individual choice as to whether one wants to get married or not and hers is that she isn’t getting married because she thinks it’s a fraud and she has been dragged for saying that by some people who disagree with her.

Moet Abebe reacting to all the criticism said she doesn’t think for those who fail to comprehend her stance and it’s not that this is 100 percent that she will never marry in her life but for now she thinks of it as a fraud hence it’s a no for now.

Everyone and how they perceive marriage depending on what they have seen and heard and to Moet Abebe, it’s a fraud, therefore, those who see it as a beautiful thing are good to go ahead and marry as she’s wishing them the best of luck.

Related Topics:Moet Abebe
Up Next

Why I’m Better Off As A Solo Artiste – Peter Okoye