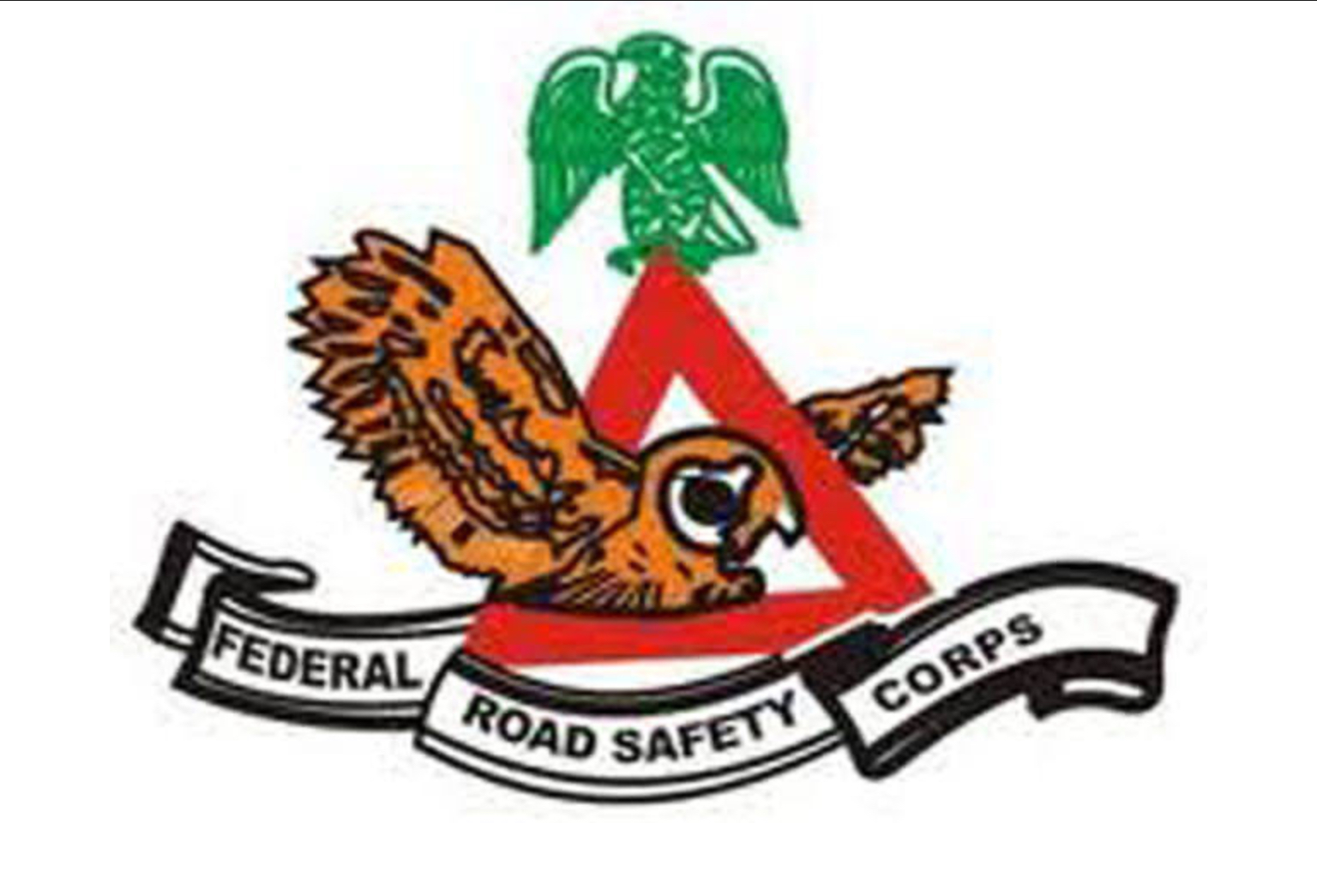 The Federal Road Safety Corps (FRSC) in Osun said that one person died in a road accident that occured on Gbongan – Ibadan expressway on Thursday.

A statement by Mrs Agnes Ogungbemi, FRSC Spokesperson in Osun, 10 persons were involved in the crash.

“The accident involved eight males and two females leading to the death of one male in a lone crash involving an ash  Toyota car with registration nunber APM222AA.

“We got a distress call 12 :45 p.m. that an accident just occurred before Forte filing station Km 2 from Sasa bridge due to speeding.

“Four of the injured victims of the accident were taken to OAU Teaching Hospital, Ile- Ife. Five others were transferred to Seventh Day Adventist Hospital, Ile- Ife, after they were rejected at OAUTH due to lack of bed space.

“The crashed vehicle was taken over by the Nigerian Police Force, Gbongan.”