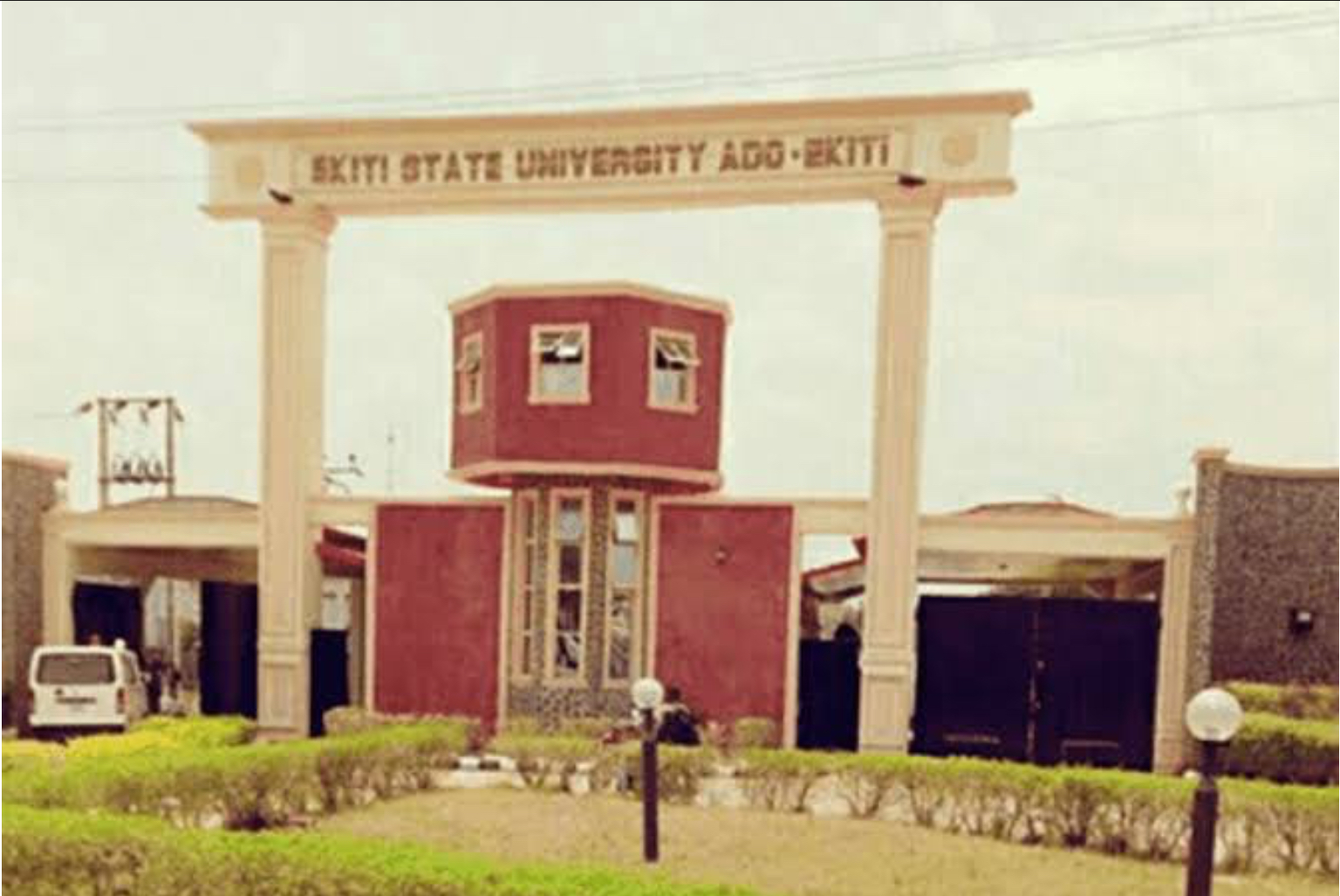 The university authorities have also instructed the students to vacate the campus without delay.

These are contained in a statement by Mr Bode Olofinmuagun, Head, Directorate of Information & Corporate Affairs of the university.

Olofinmuagun said the Governing Council of the university decided to close down the institution in order to safeguard lives and property.

“The Governing Council of Ekiti State University, Ado Ekiti announces the immediate closure of the University.

“All academic activities are hereby suspended.

“This is as a result of the continuous disruption of lawful activities on campus which have endangered lives and property in the past one week.

“Consequently, to guarantee peace and orderliness on campus, all the four unions, namely ASUU, SSANU, NAAT, and NASU are hereby proscribed with immediate effect.

“All students are advised to vacate the campus forthwith,” he said.

According to the workers, the move was part of a strategy to press home their demands over alleged unpaid salaries and allowances, among other things.

The workers’ action paralysed both academic and non-academic activities on the campus as both workers and students were denied access to the campus.

Mr Azeez Aguda, the Secretary of the Senior Staff Association of Nigeria Universities (SSANU), EKSU branch, said members’ action would continue until government prevailed on the university authorities to accede to their demands.

He listed the demands to include payment of July, August, and September salaries (2018), remittance of cooperative and pension dues, and reinstatement of sacked workers, among several others.

The unions also accused the university authorities of reneging on the commitments of a Memorandum of Agreement (MoA) they signed with workers’ representatives, an event that was witnessed by members of the state’s House of Assembly in the year 2020.

Reacting, the university authorities said that most of the demands of the workers were made during the lifetime of the previous administration.

The authorities, however, said that some of the demands had been addressed while others were in the process of being tackled.

The authorities said it was not true that the university had reneged on the MoA they signed with the various unions in 2020.

Related Topics:Ekiti State University
Up Next