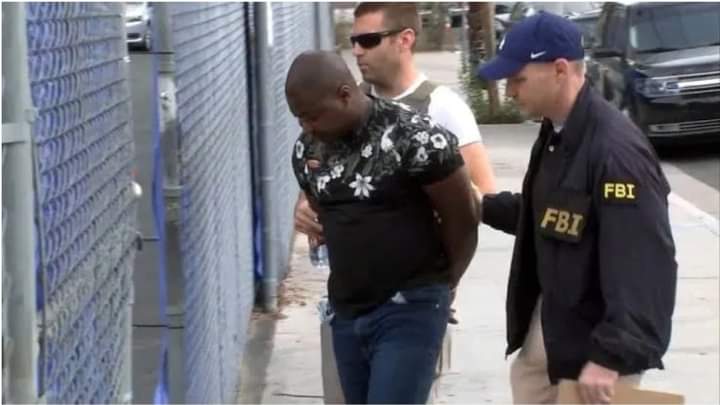 A Nigerian is on the verge of being jailed in the United States over crimes committed by a supposed local government chairman back home.

Yusuf Owolabi Abdul, a Nigerian resident in Canada, extradited from Germany to the United States, will be presented on Monday in New York before Magistrate Judge Ona T. Wang over crimes allegedly committed by a local government chairman in Lagos State.

Fresh facts have emerged how the LGA chairman engaged in criminal activities before and after his emergence as chairman in 2017.

He was reported to have spent over a decade in the U.S and Canada during which he was part of a notorious cartel defrauding Americans and other nationals.

“I traveled abroad and in 2008, I returned to Nigeria and that’s when the journey into politics began,” the chairman was quoted to have said in an interview.

While his quick riches remain a mystery to many, the confession by one of his biggest allies may have unraveled the long-kept secret.

Owolabi Abdul, also known as “Saheed Sador” faces a fraud charge that may put him behind bars for up to 30 years. ⠀⠀⠀⠀⠀⠀⠀⠀⠀⠀⠀⠀⠀
He was extradited on Friday to New York, said Audrey Strauss, the United States Attorney for the Southern District of New York for carrying the orders of his boss in Nigeria.

Related Topics:Somolu LGA boss
Up Next