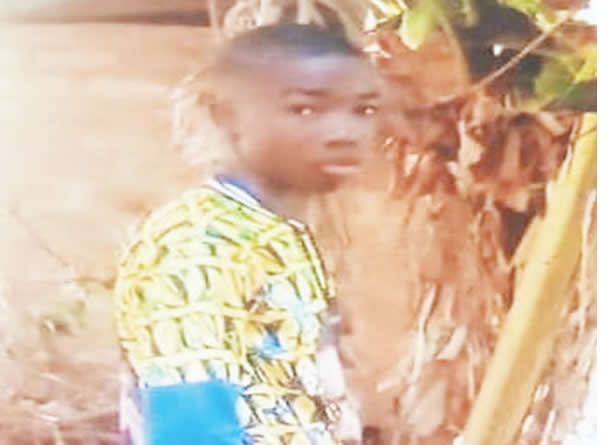 The family of a 15-year-old boy, Emmanuel, who was electrocuted in Makurdi, the Benue state capital last Monday after power cables left on the ground by disconnection staff of Jos Electricity Distribution Company, JEDC have vowed to sue the power company.

It was gathered that the incident happened in Achussa, a suburb of Makurdi, when the Junior Secondary School student of the Benue State University Technical College decided to roll up electric wires to avert any danger.

The deceased’s uncle, Samuel Olokpo, narrating how the incident happened said, in the morning of April 19, 2021, men of the Jos Electricity Distribution Company came to the house when everyone had gone to work and disconnected four households from the supply source, adding that two of the neighbours brought out their bills and were immediately reconnected.

“In the afternoon, one Emeka, a boy of five years, was playing and mistakenly stepped on a naked wire and it shocked him. So, my nephew decided to roll up the wires to avert any further danger and in the process, he was electrocuted,” he stated.

According to Olokpo, a neighbour, Mr Jonathan Adi, said his wife told Emmanuel that electrical appliances in their apartment were still functioning despite the disconnection.

“We rushed Emmanuel to the Ushakaa Hospital, where he was pronounced dead, and later deposited his corpse in the Benue State University Teaching Hospital mortuary.

“The JED officials came to the house to condole us. Meanwhile, we have notified our lawyers. Emmanuel was a quiet and level headed boy, who was gifted in handcraft and used to make shoes; that was why we enrolled him in a technical college,” he said.

Late Emmanuel’s grandmother, Mrs Veronica Odo, a member of staff of the Benue State Hospital Management Board was devastated as she lamented that the negligence of the JED had cut short her grandson’s life.

“Can his memory ever be wiped off my mind? He promised to buy me a car. He was my only grandson,” she said amidst sobs.

A resident of Achussa, Mr Ejembi Oloja, who complained bitterly about the activities of the power firm, narrated how on several occasions the company negligently left live wires dangling after disconnecting them.