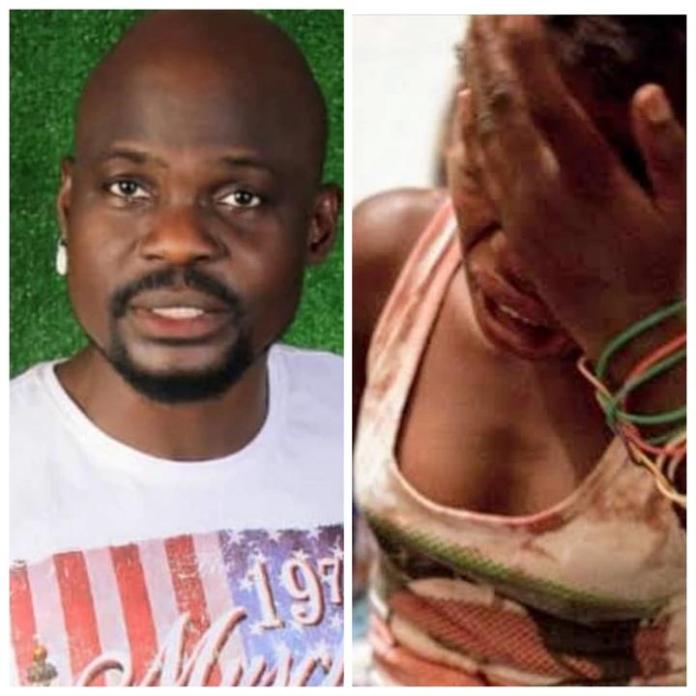 Many Nigerians were shocked at the reports that a popular Nollywood actor, Olarenwaju James, AKA ‘Baba Ijesha’ has been arrested by the Lagos State Police command, after being caught sleeping with a teenager.

More stunning is the fact that, according to the Police, preliminary findings showed that the suspect started sleeping with the victim, who is now aged 14, since she was 7 years old.

Again, worthy of note is that the Police also disclosed that Baba Ijesha has owned up to the crime, and consequently confirmed by video clips captured by a CCTV camera installed in the complainant’s house.

To this end, while many people are still in shock on the incident, it is important that parents learn some vital lessons from the sad incident, in order to prevent their wards from falling victim.

(1. ) Women should always pay attention to their female children when bathing them.

It could be said that if the victim’s parents had paid enough attention to the daughter when bathing her, they could have detected the atrocities earlier.

(2.) If parents can afford it, installation of CCTV cameras should be prioritised in homes, as this enables parents to be able to monitor and analyse events in their homes.

This was what helped the complainant, as CCTV cameras were said to have captured some moments which serve as evidence against Baba Ijesha.

However, if one could not afford such, it is important that one is receptive to the immediate neighbors, because often times, they usually have information about what is going on in the neighborhood.

(3. ) Again, it worthy to say that parents should stop entrusting their children to anyone, or even family members, without proper monitoring or vigilance because they assume the person involved is trustworthy and cannot do any harm to their children, especially the female ones.

Many Nigerians were shocked that such popular figure could have been caught in such ugly act, hence, we all need to be careful on who we trust and entrust our children to.

(4. ) Parents needs to be more friendly with their children, as strict discipline approach, may hinder growing up children to keep issues/secrets away from their parents, because of fear.

(5.) Parenting should not be left for one partner alone, children who receives training and monitoring from both parents, tend to be more protected from such occurrences.