Reps Set To Break Yoke Of DSTV On Nigerians 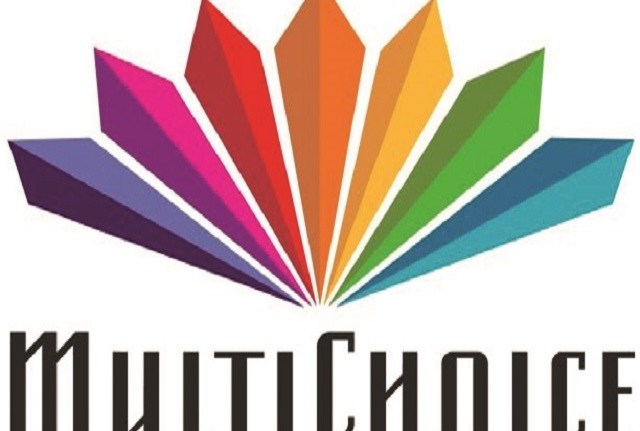 The refusal of Multichoice (DSTV) and other Direct To Home, DTH operators in the country to operate pay-per-view platforms is soon to be broken, the House of Representatives ad hoc Committee on pay-per-view tariff assured on Friday.

The committee has also assured Nigerians of its commitment to abolish indiscriminate charges by satellite service providers.

The Chairman of the committee, Rep. Unyime Idem (PDP-Akwa Ibom) gave the assurance while addressing newsmen at the National Assembly complex in Abuja.

Idem said that a bill to compel service providers to implement pay-per-view has passed second reading in the house.

GreenWhiteGreen GWG reports that Multichoice, the dominant player in the DSTV market in Nigeria had consistently refused to operate pay per view bringing a burden on most of its customers claiming that the platform is not available.

GreenWhiteGreen GWG reports that MTN and Airtel had similarly canvassed that there was no platform to operate per second billing in the country for the first three years they were in the country.

Rep. Idem speaking on the new proposal said that the bill, when passed into law, would expand the powers of the Nigerian Broadcasting Commission (NBC) to ensure the implementation of pay-per-view tariff.

Idem, who represents Ukanafun/Orukanam Federal Constituency of Akwa-Ibom, said that the process to implement pay-per-view tariff started in June 2020 and would not be swept under the carpet.

“I want to assure Nigerians that after the passage of the bill, the issue of indiscriminate price increase even when Nigerians do not expect and service not consumed will be a thing of the past.

“I want to appeal to Nigerians to be patient and hopeful as the bill will soon come up for third reading,” he said.

Idem, also the Deputy Chairman, House Committee on Communication, assured that the bill would break the monopoly currently witnessed in the sector especially given the complaints against the dominant player, Multichoice, popularly referred to as DSTV.

According to him, it will open up the space for more local and foreign operators to come in and there will be more options for Nigerians.

The lawmaker said that it would create a lot of employment opportunities, noting that the number of companies coming in will help grow the economy. (NAN)

Buhari Restores Ownership Of OML 123, Others To NNPC