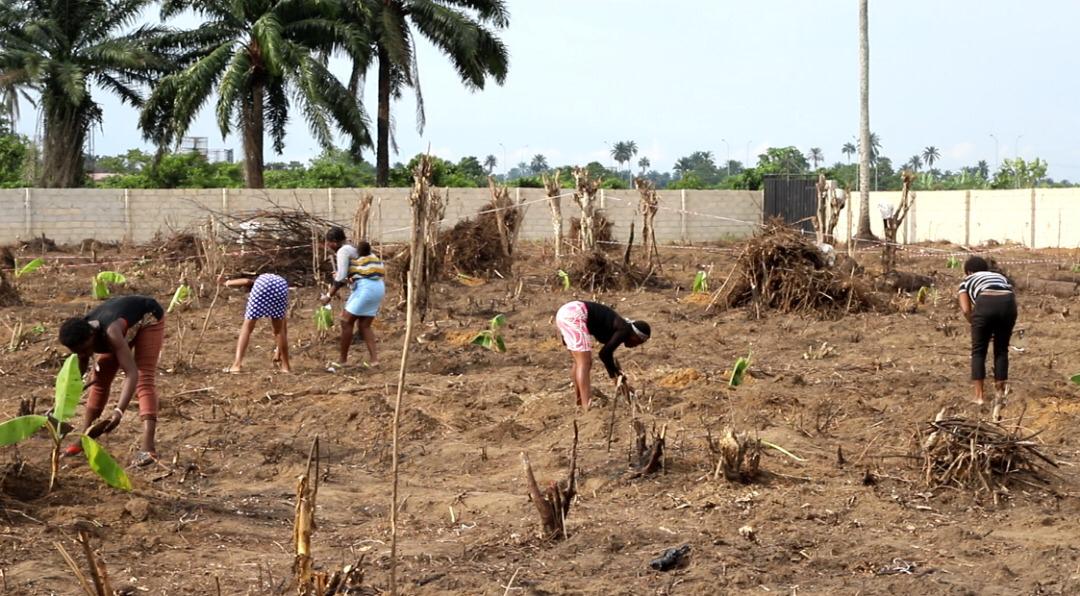 The Omega Power Ministries (OPM) has reopened its farm for the production of food for repentant militants and commercial sex workers at the church rehabilitation centre in Rivers State.

General Overseer of the church, Apostle Chibuzor Chinyere, disclosed this in a telephone interview with the News Agency of Nigeria (NAN) in Abuja on Sunday.

Chinyere said that the farm produce would be used to feed the repentant militants and their family members.

He also said that the move was to make the repentant militants and commercial sex workers to be self-reliant as far as food production was concerned.

Chinyere said that the farm land which occupies about 150 plots would be used for the cultivation of tomatoes, yam and onions, amongst others.

He said that about 500 ex-militants and ex-kidnappers would benefit from the project.

“We have already acquired modern farm for this project which started in early 2020 when COVID-19 led to the shutting down of churches and other activities.

“So, we created this as alternative source of income to help sustain the OPM rehabilitation centre.

“In fact, the okra I eat is from the farm. The harvests are bountiful, so they bring some for me to cook and they sell the rest; bananas, vegetables are among what they harvest.

“They also bring eggs to me because they also do poultry farming especially chickens,” Chinyere said.

According to him, a consultant who is a known farmer in Abia State has been engaged to train the ex-militants and ex-commercial sex workers on the use of modern farm implements, for easy farming.

“Most of these people are selling and making money and that has also reduced the cost of feeding them.

“The church has large expanse of land, so we gave about one plot to each individual to farm and make money; we also provide all they need to do the farming.

“So, I engaged a consultant who is the number one farmer in Abia State, to teach them how to farm because farming is not just about bending down and putting something in the soil.

“The consultant taught them how to plant, apply fertiliser, and weed, and most of them are doing well, harvesting and selling the proceeds.

“This is another skill they have learnt in addition to other skills like carpentry, pipeline welding, scaffolding and others,” he said.

Chinyere said that his target was to have the farming initiative duplicated in every state of the federation.

He also said that the church had used farming as a means of empowering the youth, to ensure that those that were idle were well engaged.

Apart from being farmers, some of the repentant militants have been enrolled in OPM free skills acquisition centre to learn various skills in oil and gas, welding and tailoring.

The church also has about 15 schools located in Abia, Rivers, Bayelsa, Akwa Ibom and Lagos States, where the children of less privileged are trained. (NAN)

Nigeria Can Get Back To Its Winning Ways- Pastor W.F Kumuyi