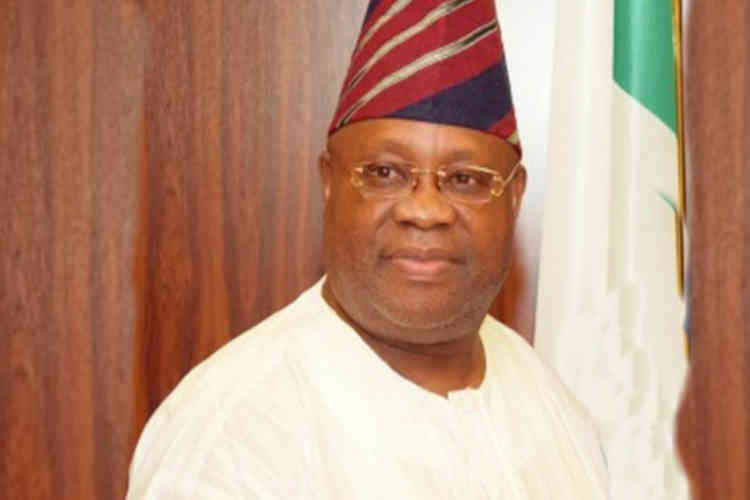 The former Osun governorship candidate would be awarded the degree on May 17, an event which would be held on Zoom to a restricted audience, an invitation posted on Instagram on Monday evening by celebrity journalist Dele Momodu read.

The degree comes as an achievement for the former lawmaker who was accused of exam malpractices.

In January, the Federal High Court in Abuja dismissed the charges of examination malpractices against Adeleke.

The police had in 2018 arraigned Adeleke and four others on exam fraud.

Officials of Ojo-Aro Community Grammar School in Ojo-Aro in Osun State were accused of fraudulently registering Adeleke and his relative Sikiru Adeleke as students of the school for the National Examination Council’s June/July 2017 Senior School Certificate Examination in February 2017.

The prosecution also alleged that the duo were not only fraudulently registered but were also “awarded them seven credits, one pass and five credits respectively, and thereby committed an offence contrary to section 10(a) and punishable under section 3 of the Examination Malpractices Act Cap E15 LFN 2004.”

But on May 29, 2020, the prosecution applied to the court to strike off Adeleke’s name from the charges.